Are Drivers Who Make Improper Left Hand Turns Always at Fault for an Accident?

Studies have shown that left-hand turns cause or contribute to thousands of car accidents: nearly 37,000 in 2008 alone, including about 36% of fatal motorcycle accidents. Earlier this year, New York City policymakers wrote to Google Maps requesting an option to reduce the number of left turns featured in driving directions, due to the high number of pedestrian deaths. There’s plenty of data (and legislation) supporting the claim that left-hand turns are statistically risky – but does that mean the driver who made the turn is at fault when an accident occurs?

Any number of factors can cause or contribute to automotive accidents, such as poor weather, road debris, and mechanical defects present in the vehicle. Yet as varied as accident causes can be, most of them stem from human error – and some types of human error are more common than others. 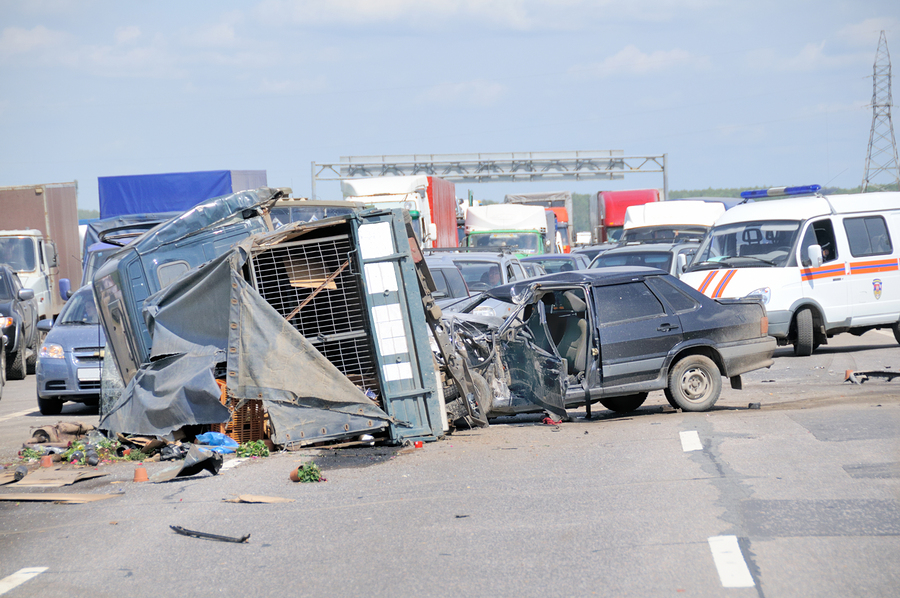 A 2008 crash causation report by the NHTSA ranks 15 different driving maneuvers based on how often they were involved in traffic accidents. So where did left hand turns fall on the list?

The NHTSA study draws on national data, but left turn accidents are also a problem on the local level. From late January to mid-June of 2013, a span of only five months, the Montgomery County Police Department reported 24 deaths caused by traffic collisions – five of which (20.8%) were caused by accidents involving left-hand turns. One of these accidents resulted in three fatalities, more than any of the other accidents noted in the MCPD report.

We’ve established that left-hand turns carry a high risk of death or injury. But does that mean the driver is automatically at fault when another person is hurt or killed? As with most legal questions, the answer depends upon the details of the situation.

First, one should look to Maryland’s traffic laws to determine whether the driver made a prohibited left turn. MD Transportation Code § 21-601 requires drivers who are turning left to “approach the intersection… in the extreme left-hand lane lawfully available to traffic moving in the same direction.” When the driver is leaving the intersection, he or she must continue to follow the flow of traffic. If the intersection is equipped with a light, the driver “may not turn otherwise than as directed by the device.”

Right-of-way is addressed by a separate statute, located at MD Transportation Code § 21-402. If a driver plans to turn left at an intersection, alley, driveway, or private road, he or she “shall yield the right-of-way to any other vehicle that is approaching from the opposite direction,” and to any vehicle which is “in the intersection or so near to it as to be an immediate danger.”

All motorists are obligated to follow these laws when driving in Maryland. If a driver ignores them – or simply fails to pay attention to other drivers – he or she can potentially be held liable for the injury or wrongful death which results. Not only is failure to yield right-of-way a violation of Maryland’s traffic code, it is also a form of negligence, or the failure to exercise proper and reasonable care toward others. Negligence is a core component of all personal injury lawsuits, and must be proven in court before the plaintiff can be awarded damages.

If you were hit by a left-turning car in Baltimore, you may be able to recover compensation to help with your medical bills, pay for damage to your personal property, and make up for lost earnings. To start discussing your accident in a free, completely confidential legal consultation, call the Baltimore car accident attorneys of Whitney LLP right away at (410) 583-8000.