If you were hurt while riding a bus or train operated by the Maryland Transit Administration, or if you were hit by an MTA bus while riding your bike or walking in Baltimore, you may be able to get compensated for your medical bills and other expenses. In this article, the bus accident lawyers of Whitney, LLP will explain when and how public transit companies like MTA become liable for injuries, deaths, and property damage.

How Often Do MTA Accidents Happen in Baltimore?

Unfortunately, with over three times as many Baltimore area residents commuting by public transit than the rest of the country, it’s not uncommon for people to get injured in MTA accidents. Indeed, quick perusal of recent news articles paints a grim picture. 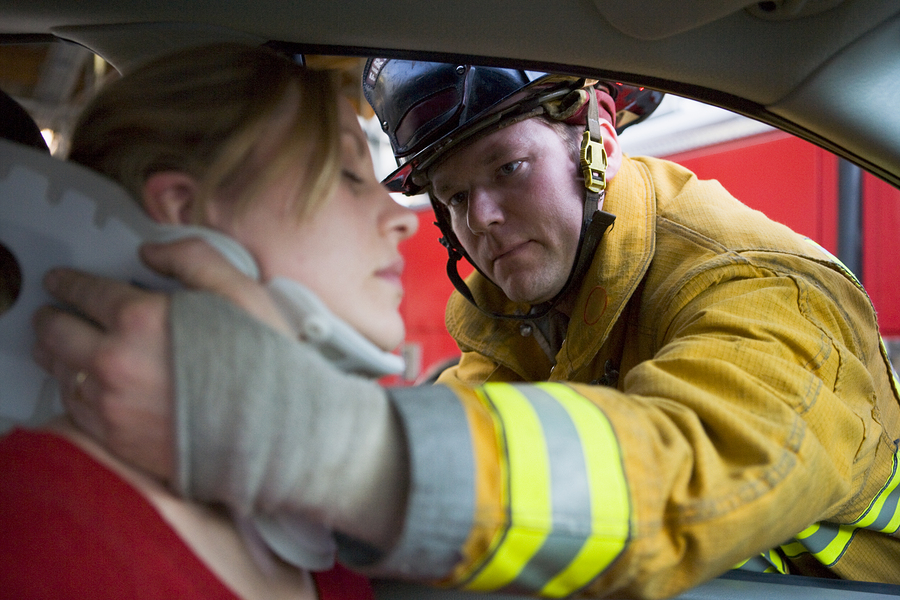 In July of 2015, an off-duty MTA bus crashed directly into a vacant building at the corner of W. Lombard St. and S. Monroe St. In that instance, no one was hurt – but the outcome isn’t always so fortunate. On January 20, 2015, 15 adults and three children were injured when two MTA vehicles – a bus and a mobility vehicle – collided at the intersection of McColloh St. and North Ave. Just weeks earlier, on January 5, an unnamed woman was injured after an MTA bus collided with her SUV at the intersection of W. Northern Parkway and Wabash Ave. Tragically, her infant son was killed in the accident.

Curiously, the 2013 version of the MTA’s annual Year in Review report – the most recent version available – does not mention anything about accidents, crashes, or collisions. However, the report does state that in 2013, MTA riders suffered through 30 aggravated assaults (unchanged from 2012), 267 thefts (up from 229 incidents in 2012), and 76 robberies (down from 79 in 2012). While no rapes or homicides were reported, that’s probably cold comfort for the 373 crime victims who were injured or had to replace stolen property in 2013.

We’ve established that MTA accidents, while fairly uncommon, certainly are not unheard-of. But who’s liable for compensating the victims when the worst occurs? Is it possible to successfully sue a public transportation company in Maryland, or are plaintiffs simply out of luck?

In a criminal case, the burden of the proof falls on the prosecution. The defendant is presumed innocent until proven guilty beyond a reasonable doubt, and it’s up to the prosecutor to present irrefutable evidence establishing the suspect’s guilt. In personal injury cases, which are civil rather than criminal, the situation is reversed. The burden of proof falls on the plaintiff, who must prove the defendant caused the accident by acting negligently in order to be awarded compensation.

Negligence can entail doing something the defendant shouldn’t have done (like speeding), or failing to do something the defendant should have done (like not stopping at a red light). Regardless of whether the negligence manifested as improper action or failure to act, the point is that the negligence resulted in an otherwise preventable accident, which subsequently resulted in damages (e.g. physical injury, financial loss, emotional trauma) to the plaintiff. These are the factors which must be proven in court in order for a plaintiff to succeed.

(In fact, the only parties excluded from this broad definition are vanpools, for-hire water carriers, and county revenue authorities, including the toll bridges they own or operate.)

Because the MTA is a transit company and otherwise fits Maryland’s legal definition, it is classified as a common carrier. But why and how does common carrier status make a difference to plaintiffs? 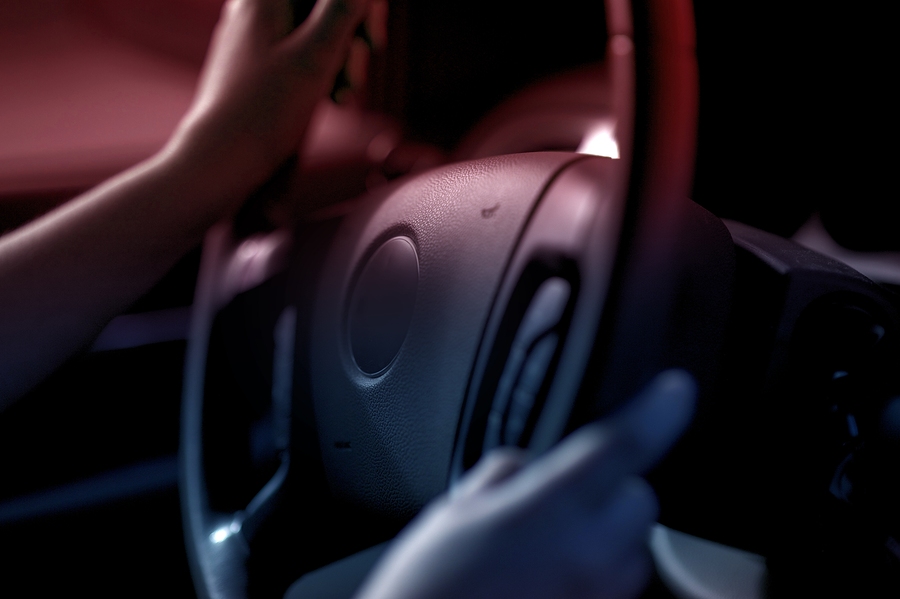 Put simply, common carriers are held to a higher standard of care than the average private citizen or company. As a result, it is generally easier to prove that common carriers breached their duty of care toward a passenger. In a nutshell, this duty of care involves protecting passengers from foreseeable harm by taking reasonable measures to prevent such harm from occurring. While each case varies, some typical examples of reckless or negligent actions on the part of MTA could include:

If you were injured in an MTA bus accident in Baltimore or the surrounding area, the Maryland Transit Administration could be liable for compensating you for your losses. To start talking about your accident in a free, completely private legal consultation, contact the law offices of Whitney, LLP at (410) 583-8000 today.