Can You Get Compensated for Slipping on Ice in Baltimore?

Slip and fall cases involving snowy or icy sidewalks are not impossible to win. However, they do present some unique legal challenges to plaintiffs in Maryland. There are two key defenses the defendant in these types of cases might raise: contributory negligence, and the assumption of risk. While similar, these are separate concepts which should not be confused with one another. In this article, our Baltimore slip and fall injury lawyers will explain what each of these concepts mean, and explore the critical elements of such defenses.

Pure contributory negligence is uncommon in the U.S. Only a handful of states follow this doctrine, but Maryland happens to be among them. 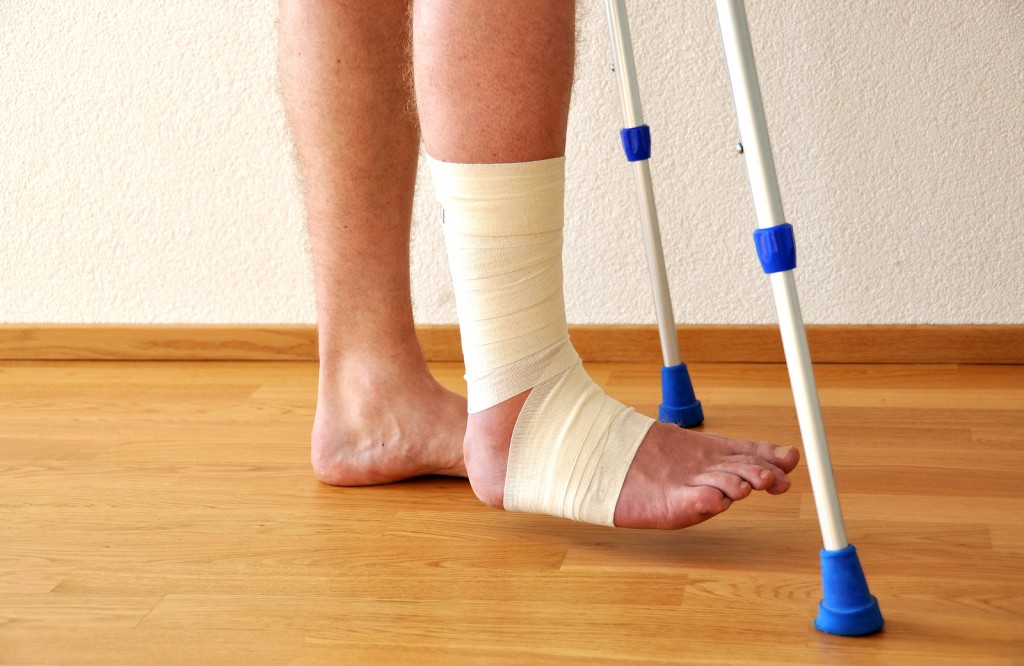 In a Maryland slip and fall lawsuit related to ice or snow, the defendant’s attorney may assert that the plaintiff failed to watch where they were walking, and should have noticed the snow/ice hazard which led to the fall.

Of course, these assertions are not always accurate. For instance, a person can easily slip and fall on ice or snow despite being fully aware of its presence, and taking precautions accordingly. However, this too can present an obstacle to recovery for the plaintiff, because if he or she was aware of the possible danger, the defense may claim that he or she assumed the risk – provided a few elements are in place.

The Assumption of Risk Defense

This concept holds that if a plaintiff knowingly and willingly exposes him- or herself to a dangerous condition or environment, then he or she has assumed the risk for injuries which might result.

Morgan State University v. Walker (2007) is a recent example. Plaintiff Pamela Walker sued MSU after falling in an icy parking lot following a visit to her daughter’s dormitory. The Circuit Court acknowledged MSU’s negligence, but determined that Walker assumed the risk because she was aware of the parking lot’s poor condition and chose to traverse it anyway.

The case was appealed to the Court of Special Appeals, which reversed the Circuit Court’s decision after determining that the jury should have decided on the voluntariness of Walker’s actions. However, the Court of Appeals of Maryland then reversed the Court of Special Appeals’ decision, affirming the original decision rendered by the Circuit Court. The Court of Appeals pointed out that Walker’s actions were voluntary, because Walker “had alternatives,” such as “turn[ing] her car around and go[ing] home or arrang[ing] an alternative plan by which to get her daughter money, instead of voluntarily proceeding [across the parking lot] in the face of danger.”

Ultimately, The Court of Appeals found the following:

“When [Walker] walked across the parking lot with knowledge that the lot was covered with ice and snow, she assumed the risk of her injuries… The voluntariness of the plaintiff’s conduct in an assumption of the risk analysis is measured by an objective standard. Because the uncontroverted evidence demonstrated that [Walker] knowingly and voluntarily walked across the icy parking lot, the Circuit Court correctly granted summary judgment in favor of MSU.”

The following year in Allen v. Marriott Worldwide Corporation (2008), in which plaintiff David Allen sued Marriott after slipping on black ice, Judge Robert M. Bell wrote that “when the plaintiff enters voluntarily into a… situation involving obvious danger, he may be taken to assume the risk, and to relieve the defendant of responsibility.” However, as Judge Bell then went on to add, “Such implied assumption of risk requires knowledge and appreciation of the risk, and a voluntary choice to encounter it.” Thus, the defendant must be able to prove the following three elements in order to successfully raise the assumption of risk defense:

If any of these elements are absent, it may be possible to defeat the assumption of risk defense. For example, a person who is leaving work to drive back home has no choice but to cross the company parking lot in order to reach their car, because staying in the office overnight simply isn’t an option. 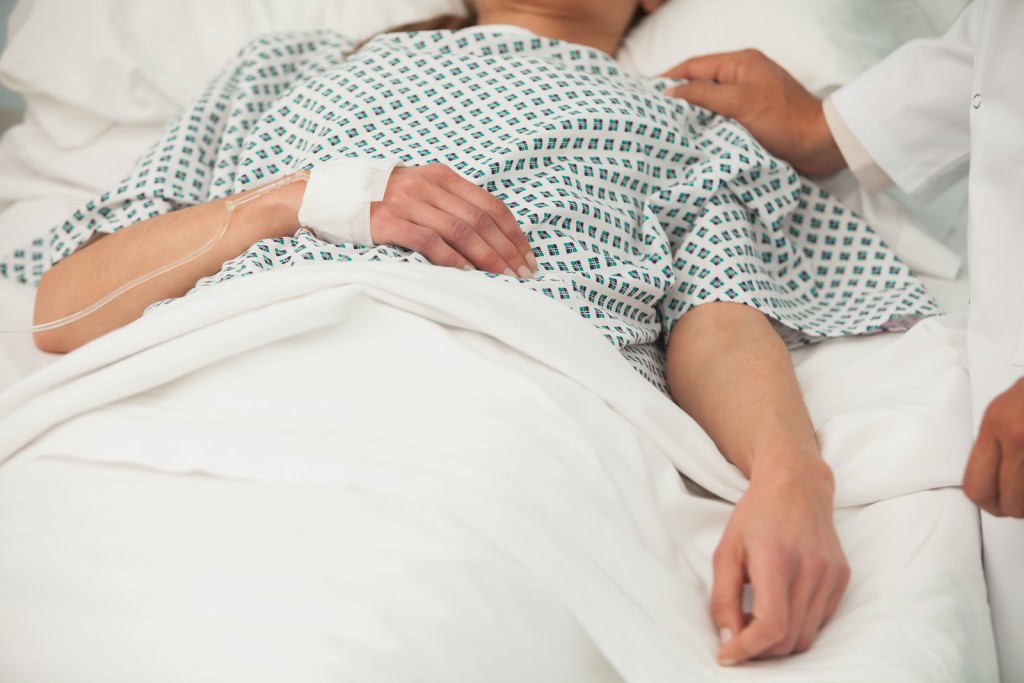 Hopefully, you will never have a serious fall caused by snow or ice – but if the worst does happen, the personal injury attorneys of Whitney LLP will be here to help you fight for maximum compensation. We have years of experience handling a wide variety of indoor and outdoor slip and fall cases, including accidental falls in bars, restaurants, malls, grocery stores, pools, apartment complexes, and parking lots. To set up a free and completely confidential legal consultation, call our law offices at (410) 583-8000.