Common Birth Injuries and How They Happen

Despite our advanced medical technology, birth injuries remain fairly prevalent in the United States, affecting about seven out of every 1,000 babies for an approximate total of 28,000 injuries per year. Many of these injuries are caused by medical malpractice, or doctor negligence, which occurs when an OB/GYN makes a careless, preventable mistake which other OB/GYNs would have been taken steps to avoid. In this article, our Baltimore medical malpractice attorneys will examine the some of the most common birth injuries and explain how they can be caused by medical errors. If you or your baby was injured during childbirth, you and your family may be entitled to significant financial compensation.

The term “brachial” refers to the upper arm, while a “plexus” is a network of nerves. Therefore, a brachial plexus injury (BPI) is an injury to the nerves of the upper arm.

Since BPIs involve nerve damage, typical effects include muscle weakness, muscle paralysis, and numbness or reduced sensation in the affected limb. Depending on the location and severity of the injury, the hand, forearm, and/or upper arm and shoulder can all be affected. 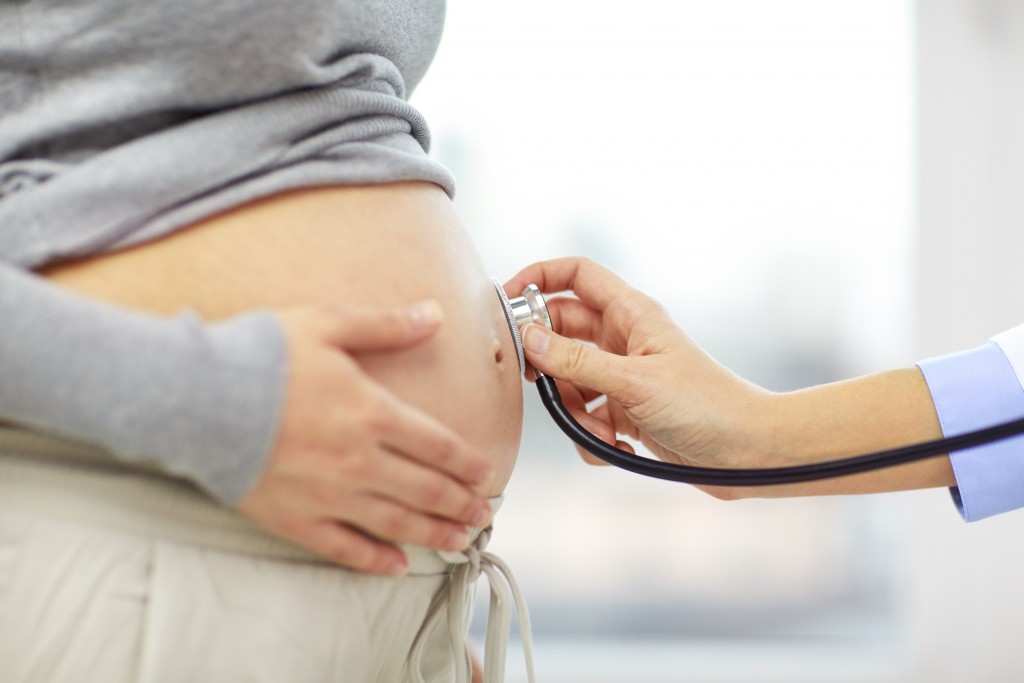 There are many different kinds of BPIs. Some of the most common BPI conditions include:

BPIs often occur when OB/GYNs use too much physical force during a difficult birth, such as shoulder dystocia, in which the infant’s shoulders are trapped inside the mother’s body after the head emerges. If an OB/GYN pulls too hard on the baby’s upper body, nerves of the brachial plexus can be stretched, torn, or completely separated from the spinal cord. Excessive force can also result in bone fractures, particularly to the clavicles (collar bones).

According to the University of Pittsburgh pediatric neurosurgery division, brachial plexus injuries have a conservative incidence rate of about 0.3 per 1,000 births, though the rate may be as high as 2 per 1,000 births.

There’s a common misconception that cerebral palsy (CP) is a disease. In fact, CP is caused by a brain injury sustained before or during birth, or during the child’s early years while his or her brain is still developing. When CP is caused by brain damage which occurs during or prior to birth, it is referred to as congenital CP.

According to the Centers for Disease Control and Prevention (CDC), congenital CP accounts for nearly all CP cases in the United States: about 85% to 90%. The CDC reports a cerebral palsy incidence rate ranging from 1.5 per 1,000 births at the low end, up to more than 4 per 1,000 births, making CP slightly more common than brachial plexus injuries.

As the CDC points out, scientists used to attribute most cases of congenital CP to low oxygen levels in the brain, or hypoxia, which can occur when:

It is now known that oxygen deficiencies are responsible for a smaller number of congenital CP cases than was previously believed; but unfortunately, “In many cases, the specific cause is not known.” That being said, other possible causes of congenital CP include:

“Cephalus” comes from the Greek kephalos for “head,” while a hematoma is an abnormal accumulation of blood outside of a blood vessel. Cephalohematoma occurs when blood pools beneath a protective skull membrane called the periosteum, which helps to cushion the fragile underlying bone.

Fortunately, most cases of cephalohematoma clear up without medical intervention. However, severe cases can cause developmental delays, which have the potential to impact motor skills, language skills, social skills, and cognitive abilities. Cephalohematoma can also increase the baby’s risk of developing jaundice (yellow skin), anemia (red blood cell deficiency), and/or infections.

Excessive force in vacuum-assisted delivery is a major risk factor for these types of injuries. According to a 2009 study published in Reviews in Obstetrics and Gynecology, cephalohematomas occurred in about 2% of forceps deliveries as compared to about 14% to 16% of vacuum-assisted deliveries. A similar condition called subgaleal hematoma, or bleeding between the periosteum and epicranial aponeurosis (which is above the periosteum, just beneath the skin), was found to be even more common with an incidence rate as high as 45 per 1,000 vacuum-assisted births. 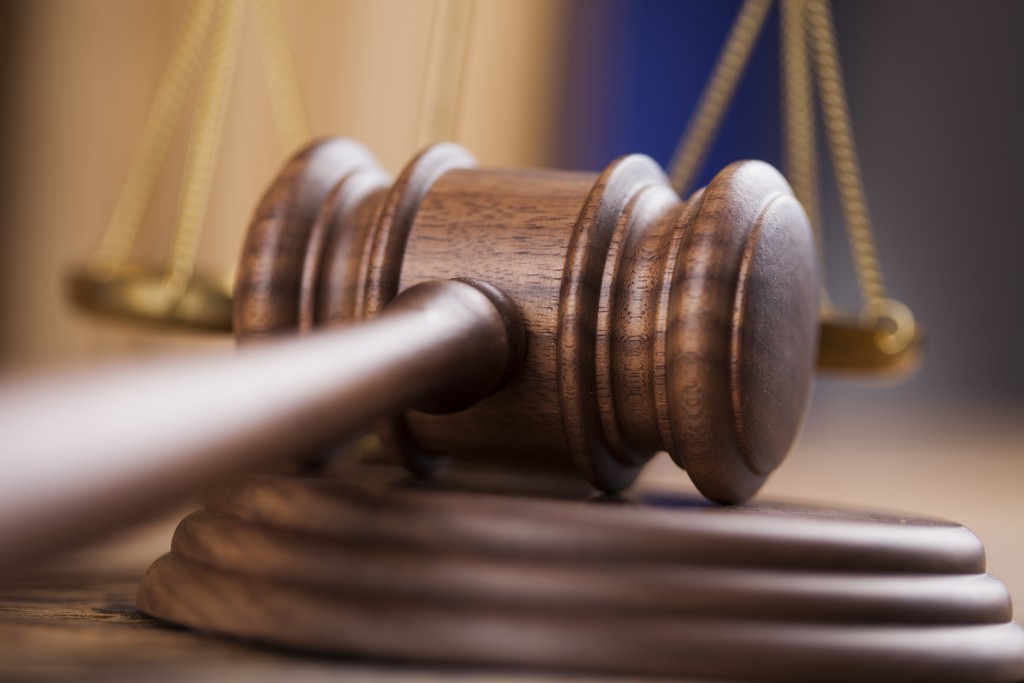 If something went wrong when you were giving birth, you deserve answers. If you suspect that your doctor’s negligent care was to blame for your baby’s injury, call the experienced birth injury attorneys of Whitney LLP at (410) 583-8000 for a free, completely confidential legal consultation. We have years of experience helping mothers and families recover rightful compensation for a wide variety of serious infant injuries in Maryland.