Do I Have a Car Accident Case if I Wasn’t Wearing My Seat Belt?

Sometimes, the fault for a car accident is clear-cut. For example, if Driver A is waiting at a red light and gets rear-ended by Driver B, Driver B is clearly to blame. However, there are many instances where fault for an injury is not as black and white. In this article, our Baltimore car crash lawyers will explain how failure to wear a seat belt affects the plaintiff’s ability to recover compensation in a Maryland personal injury lawsuit.

Is Not Wearing a Seatbelt Considered Contributory Negligence?

If an injury victim is partially at fault for his or her own accident, his or her compensation can be impacted. For instance, many states have implemented a “comparative negligence” system, in which an accident victim’s award can be reduced proportional to his or her degree of fault for the injury. However, Maryland is one of several states which follows a more extreme standard, known as “contributory negligence.” If the defendant is able to prove that contributory negligence existed, meaning the plaintiff was even slightly at fault for the accident, the plaintiff can be prevented from recovering damages.

Based on this explanation, you would probably assume that failure to wear a seat belt constitutes negligence. But don’t worry: even if you weren’t buckled in when your accident happened, you still have the potential to win your lawsuit. You’re protected by a statute within the Maryland Transportation Code, § 22-412.3, Section H of which explicitly states that, while seat belt use is mandatory, failing to use a seat belt may not:

Additionally, the following section of the statute notes that “a party, witness, or [lawyer] may not make reference to a seat belt during a trial of a civil action that involves property damage, personal injury, or death,” unless the “design, manufacture, installation, supplying, or repair” of the seat belt was somehow involved in the death, injury, or property damage. Thus, not only is failure to wear a seat belt not contributory negligence, the defendant cannot even bring it up during the trial.

These provisions could not be clearer – and they work in favor of the plaintiff.

That being said, Maryland residents (and indeed, all drivers) should still try to make a habit of wearing their seat belts, for two good reasons:

What Do I Have to Prove in Order to Win My Car Accident Case?

In personal injury cases, including cases involving automotive accidents, the burden of proof rests upon the plaintiff. Even though the plaintiff’s failure to wear a seat belt is not considered contributory negligence and may not be mentioned by the defendant, the plaintiff must nonetheless demonstrate four critical elements in order to be awarded compensation for his or her injuries. These elements are: 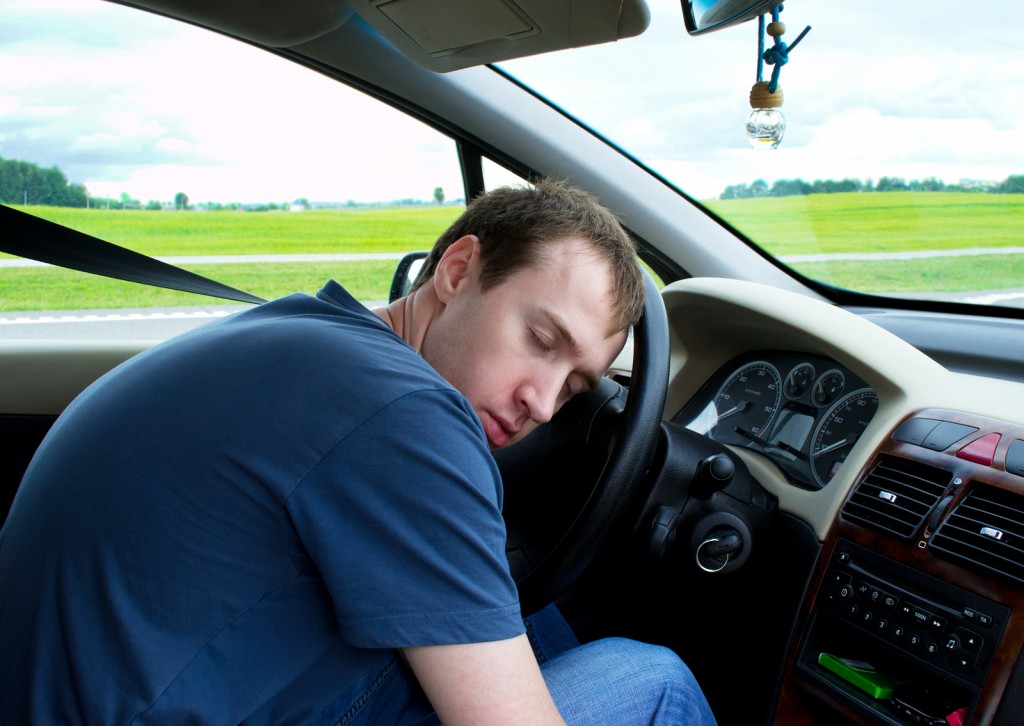 If you were injured in a car accident in Baltimore, you could be entitled to compensation – even if you weren’t wearing your seat belt. The experienced personal injury attorneys of Whitney LLP can help you explore your legal options. To start talking about your accident in a free, completely confidential legal consultation, call our law offices right away at (410) 583-8000.