According to the American Academy of Dermatology, dermatologists treat over 3,000 skin conditions. At the same time, scientists and entomologists have identified about one million species of bugs, insects, and spiders, thousands of which bite or sting humans. With so many different bites, stings, and skin conditions known to us today, proper identification of bed bug bites can be a challenge – and the longer bites go undiagnosed, the more difficult (and expensive) effective treatment becomes. In an effort to help infestation victims get appropriate treatment as soon as possible, we’ve put together a list of some common bed bug bite misdiagnoses and look-alikes.

We should begin by emphasizing that we are attorneys, not doctors. This article is not intended to substitute or function as medical advice, and you should always consult with a licensed physician if you have any questions or concerns about your health. Remember, the only way to effectively diagnose bites or stings of any kind is to have them examined in person by a healthcare professional. 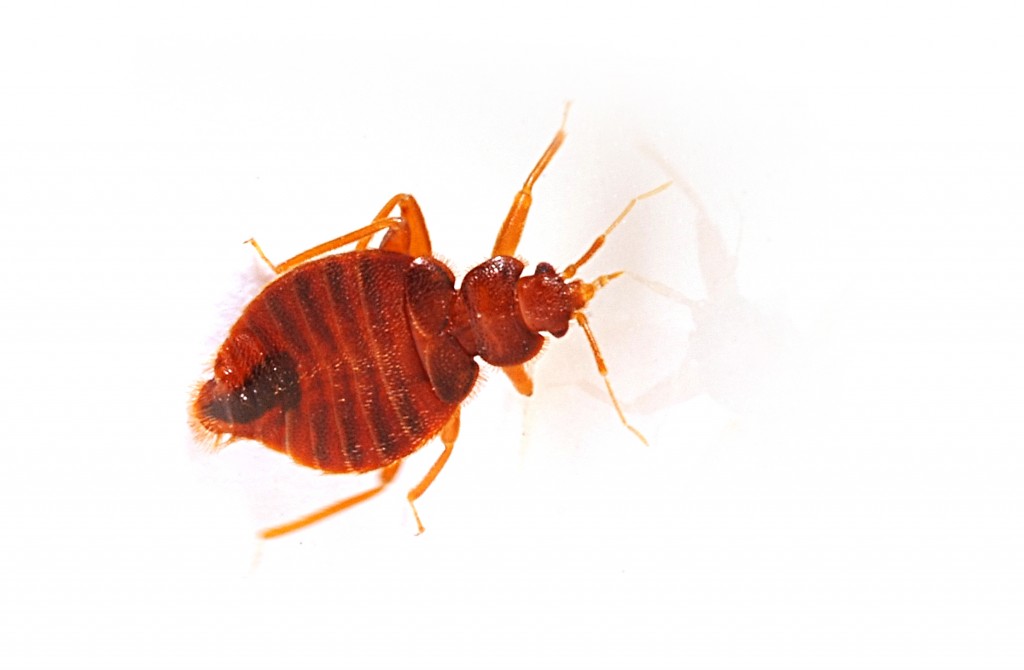 Even then, you may want to consider getting more than one doctor’s opinion. Despite the medical training medical professionals receive, proper identification is still sometimes hindered by the fact that reactions to bed bug bite can vary, as noted by a recent study published in Clinical Microbiology Reviews. These variations, which can range from zero reaction to life-threatening anaphylaxis, are attributable to differing levels of allergic sensitivity among bite victims. Approximately one fifth of the population is estimated to be allergic to some degree.

In light of these similarities, here are a few tips to distinguish bed bug bites from some common impostors:

It isn’t only insect bites which can cause diagnostic confusion. Certain skin conditions – some of which are fairly common in the United States – are also close mimics. Listed below are just a few examples.

Dermatitis Herpetiformis – Also known as Duhring Disease, this is a rare condition which affects only an estimated 20,000 to 200,000 people in the U.S. each year. Duhring Disease manifests as a persistent, itchy rash composed of blisters and small bumps. This disease is exceptionally rare in children, with onset typically in the twenties or later.

Miliaria – Miliaria, which you might know as “heat rash” or “prickly heat,” affects approximately 3 million people in the U.S. every year. As its nickname suggests, miliaria typically occurs during the summer, and tends to affect children and infants. Caused by blocked sweat ducts, miliaria leads to itchy, pink skin rashes.

Prurigo – Like Duhring Disease, about 20,000 to 200,000 cases occur annually in the U.S. Prurigo manifests as large, itchy nodules (lumps and swellings) on the arms and legs. The nodules may not be itchy at first.

Scabies – Also known as “the seven-year itch,” scabies is caused by parasites called “itch mites” (Sarcoptes scabiei). Scabies, which affects as many as 3 million people in the U.S. each year, manifests as a pink, itchy skin rash comprised of blisters and bumps. 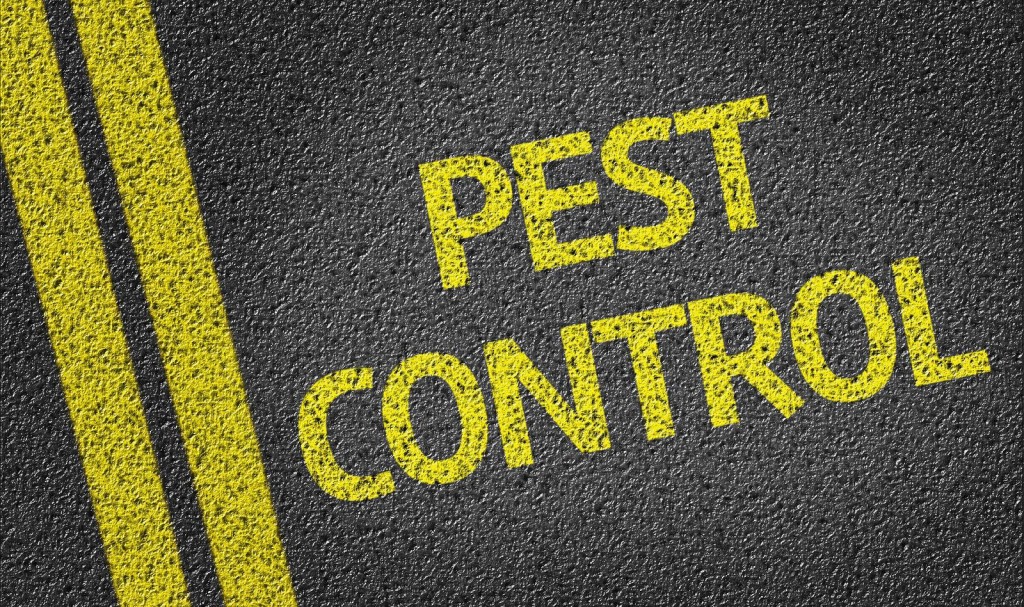 If you think you’ve been bitten by bed bugs, you might actually be suffering from one of these conditions. On the other hand, if you were recently diagnosed with any of these conditions, you may want to see another doctor to confirm that bed bugs aren’t the true cause. As the Microbiology study points out, bed bug bites are commonly misdiagnosed as:

If you suspect that your Baltimore apartment has bed bugs, and your landlord refuses to do anything about it, or is threatening to evict you for complaining, you need an experienced bed bug lawyer on your side. You may be entitled to compensation. To set up a free, completely confidential legal consultation, call the law offices of Whitney LLP right away at (410) 583-8000.