When the plaintiff wins a personal injury lawsuit, he or she is awarded “damages,” or compensation for the harm that occurred. However, damages are not uniform in every case. Factors such as damages caps, injury severity, and projected economic loss all influence the dollar amount which is ultimately awarded to the plaintiff. But not only can the size of the award vary – so can the types of damages which are awarded. In order to understand how and why, it is vital to understand how damages are categorized, and the circumstances under which they may be awarded. In this article, our Baltimore car accident lawyers will explain how personal injury compensation works in Maryland.

Compensatory vs. Punitive and Economic vs. Non-Economic

There are two main ways damages can be classified: compensatory or punitive, and economic or non-economic. Some of these categories have the potential to overlap. For instance, economic damages could also be compensatory damages. 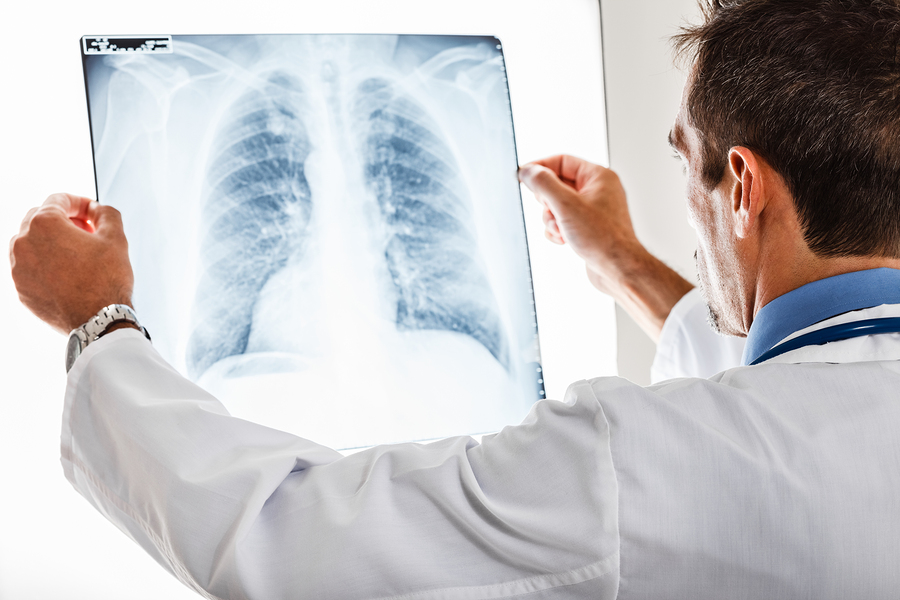 Economic damages are objective, monetary damages which can be precisely calculated and quantified, which is why they are called “economic.” Some examples of economic damages include:

Damages are also categorized as punitive or compensatory. While the idea of compensatory compensation initially seems redundant, the need for this terminology becomes apparent once you understand the concept of punitive damages.

While this overview covers the types of damages which are most relevant to personal injury plaintiffs in Maryland, please note it is not an exhaustive overview of all possible damages in a civil case. (For instance, an injury victim wouldn’t be concerned with nominal damages, or very small dollar amounts which are awarded when the plaintiff is in the legal right but was not harmed by the defendant’s conduct.)

How is Compensation Calculated? Does MD Cap Damages?

As you’re already aware, the final amount of compensation can vary dramatically from one personal injury case to the next. Plaintiff A could walk away with an award of $100,000, while Plaintiff B is awarded 10 times that amount, despite both being involved in a similar kind of accident. So what makes the difference? There’s no single answer. There are numerous variables which impact the size of a plaintiff’s award.

For example, the age of the injury victim is important, because it has a bearing on how his or her future lost earnings will be calculated. For instance, if a 22-year-old suffers a traumatic brain injury, he or she loses decades of earning potential, whereas a 62-year-old with a similar injury loses several years. Even if the plaintiff’s injuries are of such a nature that he or she will be able to return to work eventually – for example, a broken arm – the plaintiff will still have to undergo surgery or other medical procedures first. Expenses related to surgeries (and their associated recovery periods) would be factored into the final award.

The severity of the injuries is also a crucial factor, because the greater the severity of the injury, the greater harm is suffered by the plaintiff. For instance, if an injury is permanent and/or incapacitating, such as paralysis, the victim might have to hire a personal caregiver, purchase costly medical equipment for their home, or remodel parts of their home for improved handicap accessibility (e.g. lowering the counters to accommodate being in a wheelchair due to a spinal cord injury). These types of expenses would also factor into the final compensation amount. 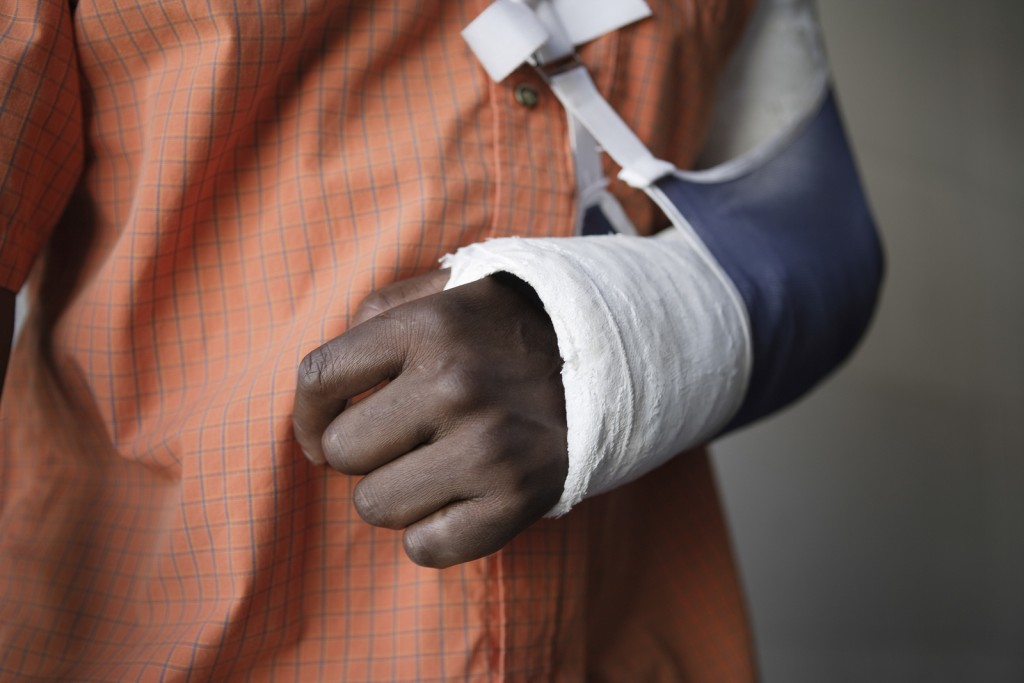 Like many states, Maryland caps or limits certain types of damages. These caps are increased annually on October 1 to account for inflation. As a result, lawsuits initiated in 2015 would have higher compensation limits than those which were filed in 2014, and so forth. For example, the damages which could be awarded in a Maryland medical malpractice lawsuit were capped at $725,000 in 2013, with that number increasing to $740,000 in 2014 and $755,000 in 2015 (representing a $15,000 annual increase).

If you’re a Maryland resident and were recently hurt in an automotive accident, slip and fall accident, or any other type of accident where you were not at fault, you may be entitled to compensation. To start discussing your case in a free, confidential, no-obligation consultation, call the personal injury attorneys of Whitney LLP at (410) 583-8000 today.