How Accurate Are Blood Tests for Celiac Disease?

Celiac disease is an inherited autoimmune disorder that affects about one out of every 100 to 150 people.  The disease causes the immune system to create antibodies in response to gluten, which is found in foods like barley, granola, oats, and crackers.  The antibodies attack the lining of the intestine and cause inflammation, leading to uncomfortable symptoms like diarrhea and bloating.  In addition to these digestive ailments, Celiac disease can also cause chronic fatigue, anemia, and even osteoporosis.  Celiac disease can be diagnosed with blood tests, but unfortunately, diagnostic errors sometimes occur.

How Accurate is the tTG-IgA Test for Celiac Disease?

Because Celiac disease can lead to osteoporosis by impairing the small intestine’s ability to absorb calcium, your doctor might also decide to order a type of X-ray called a DEXA scan (Dual-Energy X-ray Absorptiometry), which is used to measure bone density.  DEXA scans, while not 100% accurate, were described as having “acceptable accuracy errors and good precision and reproducibility” by the Oxford medical journal QJM in 2008. 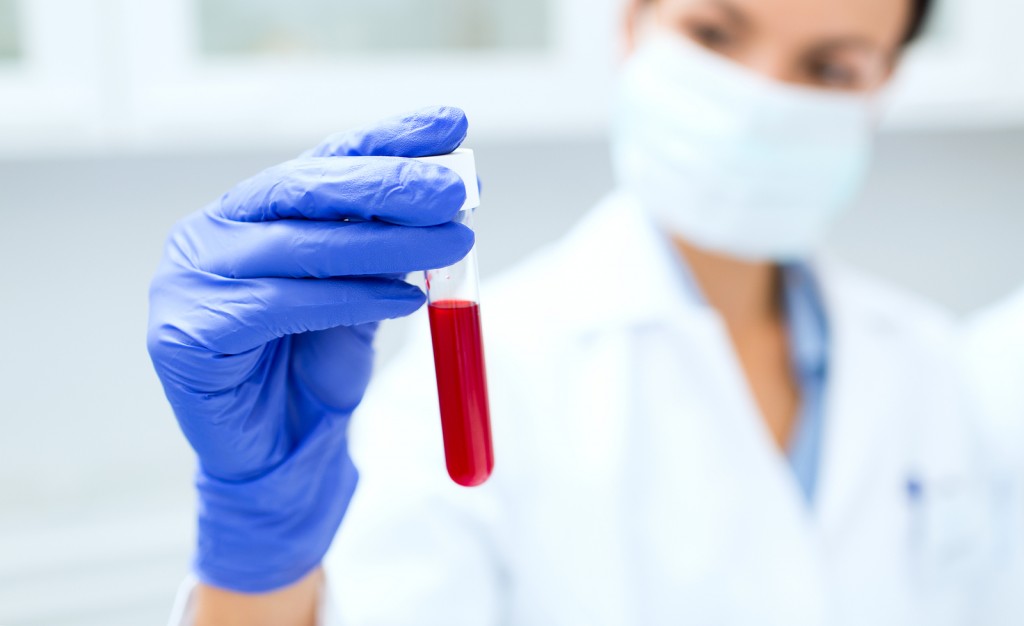 The “most sensitive and commonly used” among these tests, according to the Celiac Disease Foundation, is called the tTG-IgA test, which stands for Tissue Transglutaminase Antibodies.  IgA refers to immunoglobulin A, which is one of the antibodies a Celiac disease patient’s immune system produces in response to gluten.  The Celiac Foundation reports that tTG-IgA tests are 98% sensitive, meaning 98% of people with Celiac disease will be diagnosed correctly.  However, the test will fail to diagnose Celiac disease in about 2% of patients.

In order for the test to be effective, the patient absolutely must be on a diet containing foods with gluten.  If the patient has already cut gluten from their diet, their body will no longer be producing the IgA antibodies the test is designed to detect.  This can lead to a false negative reading, which means the patient receives a negative result despite actually having Celiac disease.

There’s also another issue: according to the Coeliac Society of Australia, roughly 3% of people with Celiac disease are deficient in IgA, meaning their bodies don’t produce the antibodies the test is trying to find.  For these patients, the tTG-IgA test is completely ineffective.

Are There Any Alternative Diagnostic Methods?

There are several supplementary and alternative tests to the tTG-IgA, albeit with some drawbacks of their own.  These tests include:

While not infallible, tests like the EMA and tTG-IgA are at least informed by legitimate medical research.  But other tests, as the Coeliac Society puts it, “are used in the absence of any scientific rationale” whatsoever, and should therefore be avoided.  These tests – all of which “have been shown to be unreliable when subjected to careful study” – include the following:

Diagnosing Celiac disease can be difficult, but that doesn’t excuse careless diagnostic errors on the part of hospital and clinical laboratories.  If you were harmed because a medical lab failed to diagnose your Celiac disease, or misdiagnosed you with the wrong condition, you may be able to recover compensation to help with your medical bills, care costs, loss of income, and other expenses.  Call the laboratory malpractice attorneys of Whitney, LLP at (410) 583-8000 to learn more about your legal options in a free and confidential consultation.