How Accurate Are Blood Tests for Lyme Disease?

With about 30,000 people infected each year, Lyme disease causes a range of serious symptoms, including joint pain, chronic fatigue, facial paralysis, and in rare cases, even death.  Because of these risks, anyone who is bitten by a deer tick should consider being tested for Lyme disease. Yet while lab tests are crucial for proper and perhaps life-saving treatment, they also have a low accuracy rate, leading many patients to become victims of a medical laboratory misdiagnosis.

What is the Deer Tick’s Range? Who is at Risk of Infection?

There are about 900 known species of ticks in the world, but only one – Ixodes scapularis, the deer tick – carries the bacteria that causes Lyme disease.  If you live west of Texas, you’re beyond the deer tick’s range and probably don’t need to worry about Lyme disease.  If you live anywhere on the east coast, however, you should take the possibility of infection seriously – especially if you live in one of these 14 states, which, according to the CDC, were collectively responsible for 96% of all confirmed U.S. cases in 2014:

While bed bug apartment infestations are common, deer ticks generally make their homes in grassy, wooded areas, such as lawns, fields, and forests.  Therefore, if you routinely participate in outdoor hobbies like camping, hiking, fishing, or hunting, you’re at an increased risk for contracting Lyme disease.  You’re also at increased risk if you have an outdoor pet, which can pick up ticks and bring them into your home. 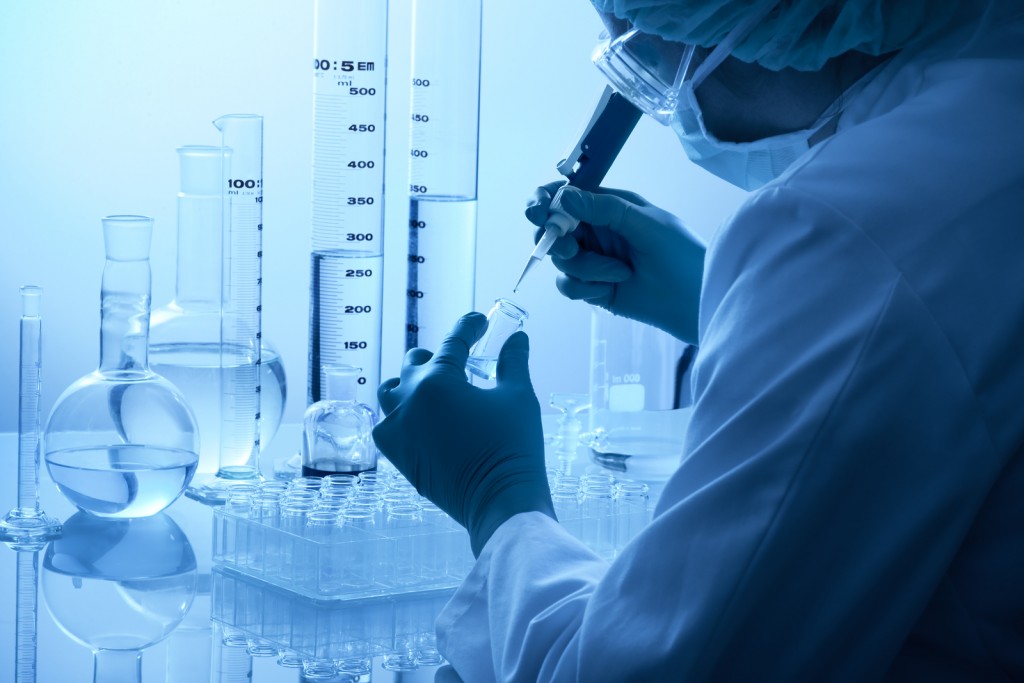 Lyme disease produces a telltale bull’s eye rash, so theoretically, it should be easy to identify.  However, the reality of visual diagnosis is a little more complicated.

To begin with, not everyone who has Lyme disease develops a rash.  The CDC reports that skin rash, called erythema migrans, only presents in about 70% of infected people – and in some geographical regions, that number is far lower.  A  study conducted in Maine in 2010, for instance, found the incidence rate of erythema migrans to be closer to 43% — fewer than half of those infected.

Next, assuming a rash does appear, there’s a chance it won’t take the bull’s eye shape most people have come to expect.  In fact, the bull’s eye is just one of five possible rash patterns, three of which bear little if any resemblance to the classic formation.  The other four types of erythema migrans patterns are called:

Because Lyme disease can look so different from person to person – and sometimes, doesn’t appear at all – it’s important to confirm a diagnosis with lab testing rather than relying on visual identification alone.

How is Lyme Disease Diagnosed? How Reliable Are These Lab Tests?

There are several tests available to diagnose Lyme disease.  The CDC recommends using a two-part process.  If the first step, called an EIA (enzyme immunoassay), yields a positive result or is difficult to interpret, a second step, called a Western Blot test, is used for confirmation.

Unfortunately, these and other diagnostic methods are beset by shortcomings, particularly methods which rely upon blood samples.  According to the Lyme Research Alliance, “Lyme disease blood testing is fraught with problems and, at best, should only be an adjunct to the clinical diagnosis of the disease” — a statement which appears to align with observations by medical researchers.  For example, consider this excerpt from a 2012 study published in Open Neurology Journal (italics our emphasis):

“In considering the diagnosis of Lyme disease, a major problem is the inability of documenting the existence and location of the bacteria.  After the initial transfer of the bacteria from the Ixodes tick into the person, the spirochetes [bacteria] spread locally, but after an initial bacteremic phase, the organisms can no longer be reliably found in body fluids…  Currently, the use of circulating antibodies directed against specific antigens of the Lyme borrelia are the standard means to diagnose the disease, but specific antibodies are not an adequate means to assess the presence or absence of the organism.”

In order to minimize the risk of receiving an incorrect diagnosis, the Lyme Research Alliance recommends sending blood samples to more than one lab for interpretation.  Patients should also be advised that Lyme disease is often confused with other conditions due to overlap in symptoms.  These conditions include:

If you received a Lyme disease misdiagnosis or delayed diagnosis because of a lab test error in Maryland, the Baltimore laboratory malpractice attorneys of Whitney, LLP may be able to help you recover compensation for your hospital bills, medical care costs, and other expenses.  The attorneys of Whitney, LLP handle cases involving Quest Diagnostics, LabCorp, and other national and local laboratories.  Call our law offices at (410) 583-8000 to set up a free and confidential legal consultation.