How Accurate Are Blood Tests for Pregnancy?

According to the CDC, about 6.4 million women become pregnant in the United States every year. About 4.1 million will give birth, 1.2 million will terminate their pregnancies, and 1 million will miscarry. Regardless of which decision a woman intends to make, or what sort of medical complications she or her fetus might be affected by, the first step is becoming aware of the pregnancy – ideally, as early as possible. But just how accurate are the pregnancy tests we use today? Are some types better than others? And is it possible to detect birth defects or miscarriages with lab testing? In this article, our Baltimore lab test error attorneys will explore the accuracy gap between blood testing and at-home urine testing, and go over accuracy rates for some common birth defect tests.

When you say the words “pregnancy test,” most people picture a plastic stick with a small window where the results are displayed. These types of at-home pregnancy tests, which are manufactured by companies like First Response, Clearblue, and Accu-Clear, are cheap, easy-to-use, and readily available from any drug store. However, many women opt for blood tests over the convenience of urine tests, because they are slightly more accurate. 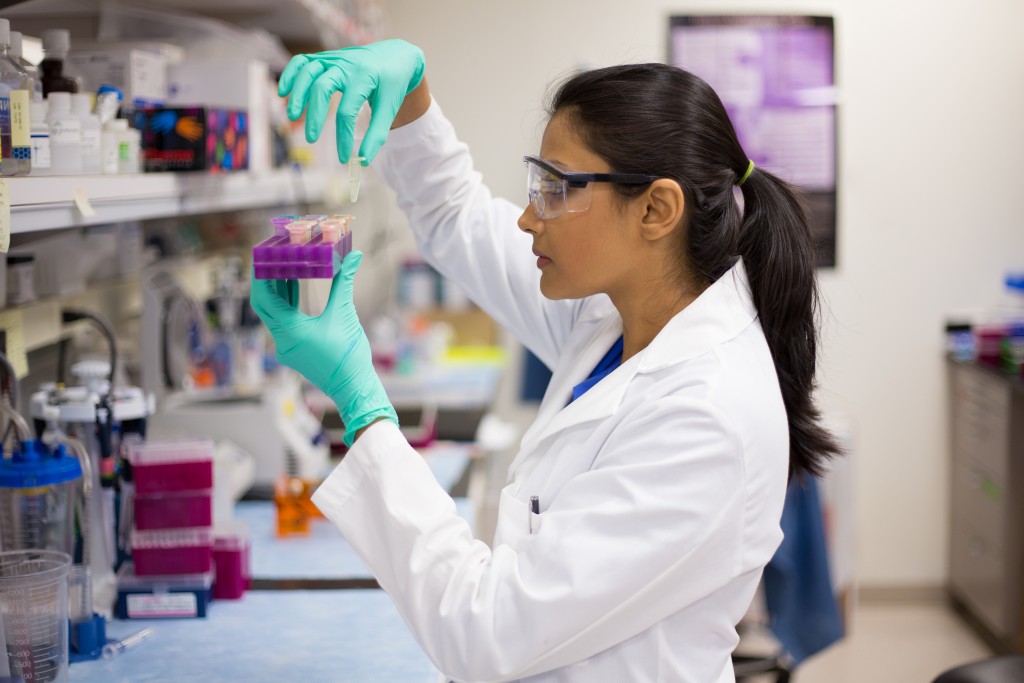 This was confirmed by a 2012 study published in the Journal of Emergency Medicine, which evaluated 633 patients, approximately 215 of whom were pregnant. The study found that blood pregnancy tests had a sensitivity of 95.8%, while urine tests performed slightly worse with a sensitivity of 95.3%. Researchers conducting the study concluded that “blood [tests] may be used for rapid detection of pregnancy with similar, or greater, accuracy than urine.”

Moreover, home pregnancy tests may not live up to the accuracy rates promised in their advertising. As two German researchers noted in a medical paper from 2014, “The package inserts of most available tests claim that the accuracy of the [urine pregnancy] tests are ‘over 99 %’ and ‘highly sensitive.’ However, the majority of these over-the-counter pregnancy tests have not been tested in independent, prospective studies and their true accuracy has not been evaluated” – and no, this issue is not specific to Germany. An August 2015 FDA article issues the following words of warning:

“Recent investigators point out that the FDA review of analytical performance does not always mean a woman is pregnant. This discrepancy is because different tests have different abilities to detect low levels of hcG… The result is that pregnancy tests may be labeled up to 99% accurate when compared to other hcG tests, not to pregnancy.”

(hcG, or Human Chorionic Gonadotropin, is a hormone produced during pregnancy.)

The FDA also cautions that negative results from at-home pregnancy tests should be considered only “tentative” prior to confirmation via ultrasounds.

Furthermore, as 2012 study published in Annals of Laboratory Medicine pointed out, “Many factors can interfere with the [urine pregnancy] test results and cause false positives, including the presence of serum human anti-mouse antibodies… and diseases associated with the excretion of hcG into the urine (e.g., colon or cervical cancer). False positive urine hcG results have also been reported in patients with nephrotic range proteinuria and those with tubo-ovarian abscess.”

With all of this information in mind, it’s important to remember that blood tests, despite their slight statistical edge over urine tests, are still not completely infallible. Regardless of whether you use a blood test, a urine test, or both, you should confirm any findings with additional testing for greatest certainty of a pregnancy.

How Accurate Are Lab Tests for Birth Defects and Risk of Miscarriage?

According to CDC figures, nearly 4 million babies were born in the United States in 2013 – a figure which, on average, amounts to nearly eight babies born every minute. About one in 33 of them – roughly 3% of all babies born annually – will be affected by birth defects, which are also called congenital anomalies. 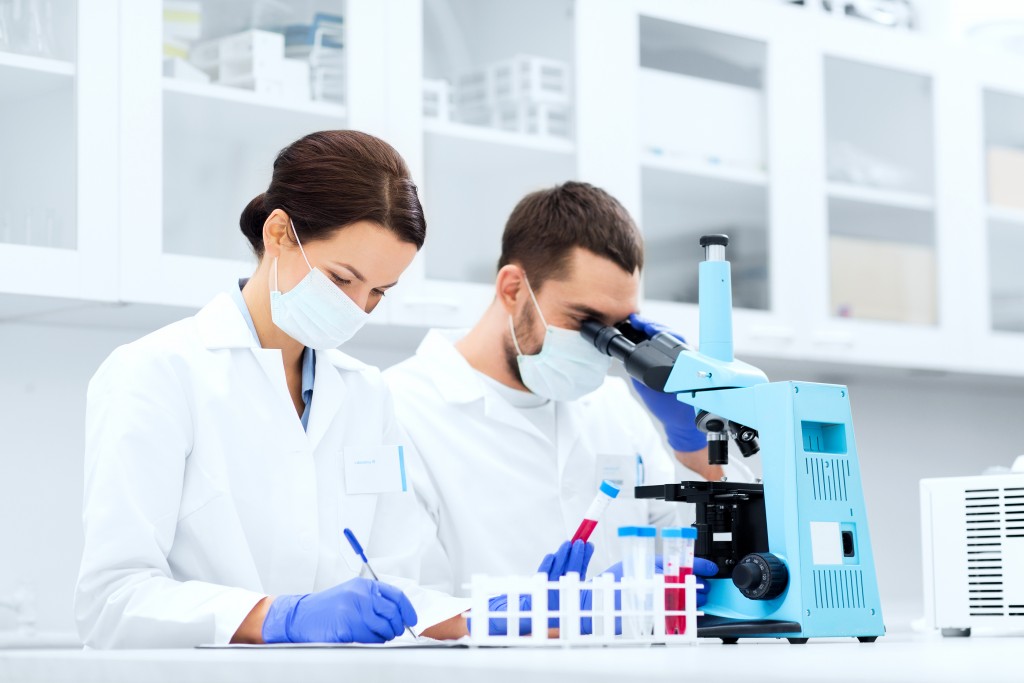 Examples of diagnostic tests include:

Miscarriages can be diagnosed by a pelvic exam, an ultrasound, or blood testing. In the latter method, a sample of your blood will be tested for the presence of hcG. However, as the American Pregnancy Association warns, “Caution must be used in making too much of hCG numbers. A normal pregnancy may have low hCG levels and result in a perfectly healthy baby. The results from an ultrasound after five to six weeks gestation are much more accurate than using hCG numbers.”

If a medical lab test failed to notify you of a birth defect or miscarriage, or if you received a false negative or false positive pregnancy test reading after having bloodwork done, you may be entitled to compensation. Call the malpractice attorneys of Whitney, LLP at (410) 583-8000 to set up a free, confidential legal consultation today. While our offices are located in Towson, we handle cases throughout Maryland.