How Are Bicycle and Motorcycle Helmets Tested for Safety?

Two major agencies test motorcycle helmets in the United States: the U.S. Department of Transportation, and the Snell Memorial Foundation, a non-profit organization established in 1957 to research and improve helmet safety. Only children’s bicycle helmets are regulated by the federal government as of October 2015, but Snell tests a wide variety of both child and adult helmets. In this article, our Baltimore motorcycle accident lawyers will compare some of the differences and similarities between the Snell and USDOT testing systems, and explain how to tell if your child’s bicycle helmet is safe for use.

Which organization has “better” testing standards for motorcycle helmets? The answer depends on who you ask. Both systems have proponents and detractors, and in the end, it’s a personal decision that falls to each rider. With that being said, here are some objective facts about each system: 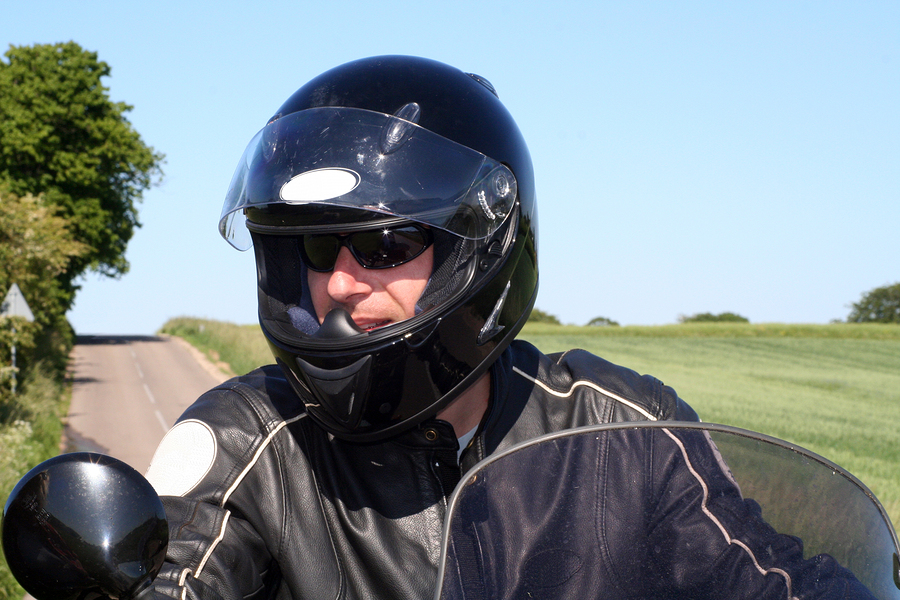 USDOT does not currently test adult bicycle helmets for safety. However, children’s helmets are regulated under the Children’s Bicycle Helmet Safety Act of 1994, which was established by 15 U.S. Code § 6001.

Section A of 15 U.S. Code § 6004, which outlines safety standards under the Act, provides that “bicycle helmets manufactured nine months or more after June 16, 1994, shall conform to” both the interim (temporary) standards and final standards which were established by the Act.

Interestingly enough, the interim standards (codified at 15 U.S. Code § 6004(b)) provide that helmets must meet B-90: the Snell standard which was in use prior to the adoption of B-95 in 1995. The interim standards also required helmets to meet the following criteria systems:

The final standards (codified at 15 U.S. Code § 6004(c)) simply required the following provisions to be added to the interim standards:

In other words, the federal government has required children’s bicycle helmets to conform to Snell standards (among other criteria) since 1994. 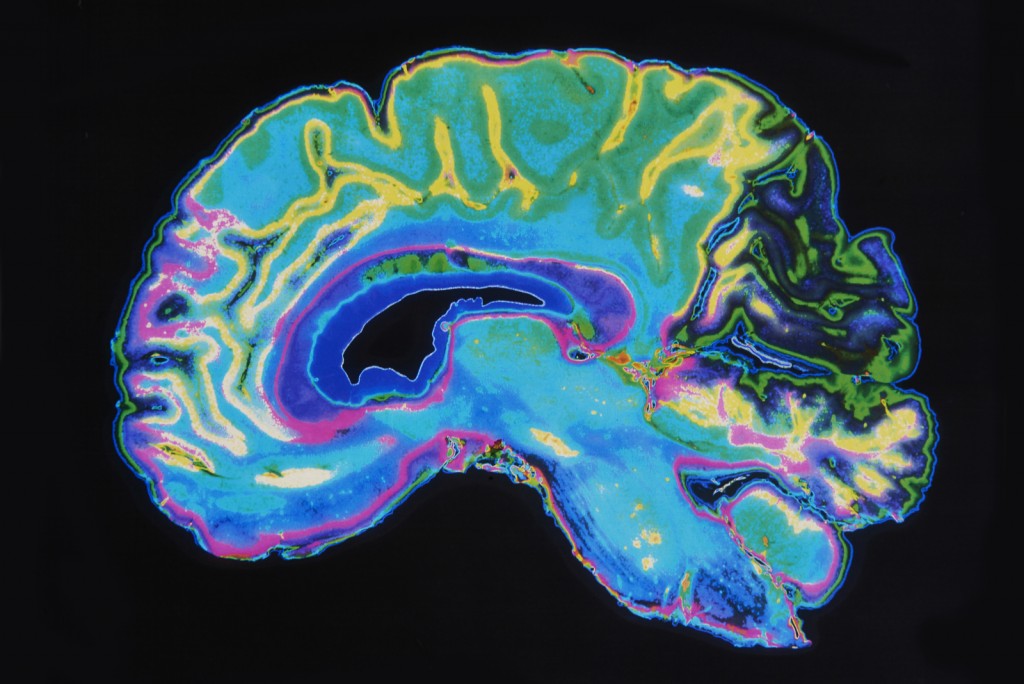 The next time you go shopping for a bike helmet for your son or daughter, make sure to look for a Snell sticker inside the helmet. It may be hidden beneath the foam padding. If you don’t see a Snell sticker, shop around for a different helmet which has been certified. If your child’s current helmet is missing the sticker, consider purchasing a replacement immediately. Depending on where you shop and what sorts of features you’re looking for, you can find a certified helmet for as little as $15 or $20.

You can view the unabridged contents of the Children’s Bicycle Helmet Safety Act on the Government Printing Office website.

You can search or browse recently recalled helmets (and other consumer products) by visiting the U.S. Consumer Product Safety Commission website.

If you or your child was injured by a defective bicycle or motorcycle helmet, or if you were hurt in a bicycle accident, you may be able to get compensated. To set up a free, completely confidential legal consultation, call the product liability attorneys of Whitney LLP at (410) 583-8000 today.