Bed bugs are well-known for their ability to hitch-hike from location to location. When a consumer unknowingly leases bug-infested furniture or appliances from a furniture rental company like Aaron’s or Rent-A-Center, it’s only a matter of time before the bed bugs begin to breed and proliferate, leading to major infestation in months or even weeks.

Bed bug infestations are annoying and disruptive to your daily routine, but more importantly, can have significant financial and medical consequences. Widely-touted home remedies, such as diatomaceous earth and “bug bombs,” are typically ineffective. In most cases, the infestation victim is forced to shoulder the cost of an expensive professional heat treatment, to say nothing of the many costs associated with replacing infested personal property. Of even greater concern is the fact that bed bug bites can expose victims to various health risks, including infection, permanent scarring, severe allergic reactions, and even hepatitis B. 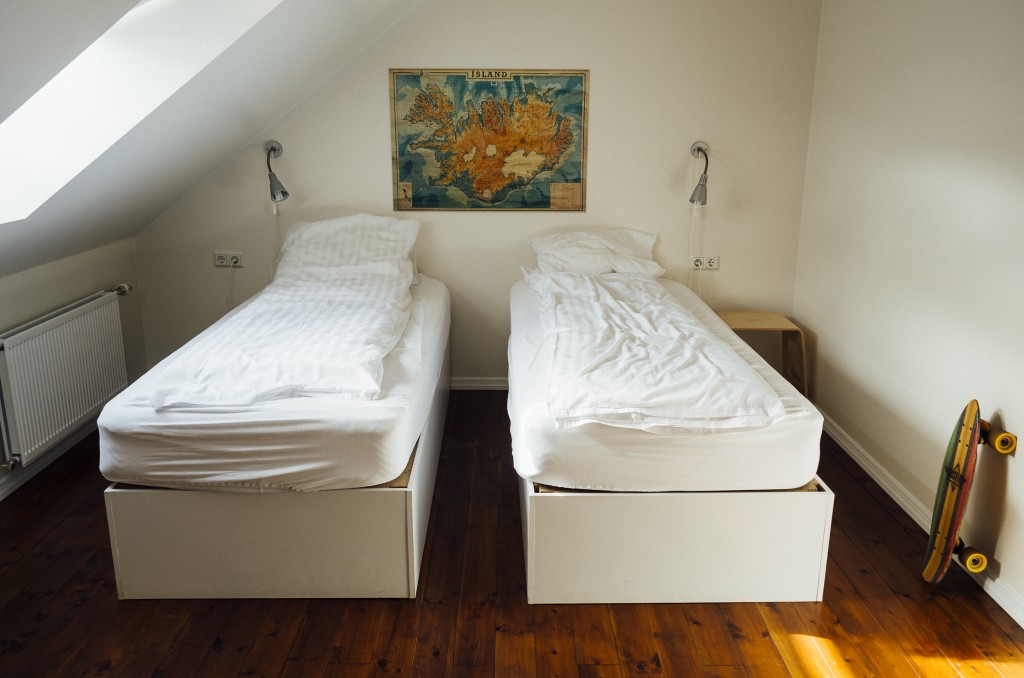 If your home or apartment became infested by bed bugs after you rented furniture from Aaron’s, you may be entitled to compensation for your pain, suffering, and financial losses. The bed bug lawyers of Whitney, LLP know the issues in a bed bug injury claim, and have helped many clients recover compensation. To start talking about your case in a free and confidential legal consultation, call our law offices at (410) 583-8000.

Aaron’s, Inc., one of the country’s largest lease-to-own retailers, was founded in Atlanta in 1955. Today, Aaron’s maintains a total of 2,108 stores across the United States. Approximately 1,330 Aaron’s locations are operated by the company, while the remaining 780 are operated independently.

Like its competitor Rent-A-Center, Aaron’s leases many different types of household products, including:

While rental companies like Aaron’s promise consumers clean, sanitary, insect-free products, these assurances are sometimes far from reality. Multiple consumers have claimed that products rented from Aaron’s have led to bed bug injuries. Several of these claims originated in Atlanta, where the company remains headquartered today.

For instance, Atlanta resident Rebekah Worsham sued Aaron’s in 2007, alleging that rented living room furniture brought an infestation into the family home. In 2012, Atlanta resident Chinaza Alexander filed a lawsuit after bringing home an infested bed, leading to bite injuries to Alexander her children. In 2014, the Florida-based Teel-Hainey family sought $1.5 million in compensation after the children became sick from bite injuries. The Teel-Haineys stated that bed bugs and bed bug eggs were discovered inside drawers built into a mattress which the family rented from Aaron’s.

Aaron’s and similar rent-to-own companies must refrain from selling products which are known to be infested by bed bugs or other harmful pests. If Aaron’s personnel knew or should have reasonably known about an infestation, yet still rented the product to a consumer, the business may be liable for resulting injuries or property damage suffered by the consumer.

How Used Furniture and Second-Hand Products Lead to Infestation

Due to their misleading name, bed bugs are commonly thought to live exclusively inside of bedding and mattresses. The truth is that bed bugs are highly adaptable, and are known to seek shelter in various appliances and home products. Because bed bugs are small, plain, and notoriously skilled at concealing themselves, it is easy for even vigilant consumers to accidentally rent items which are infested. Due to their pale coloration and tiny size – typically just a few millimeters – bed bug nymphs (juveniles) and eggs are even more difficult to detect than adult specimens.

Indeed, renting used products is one of the main ways people bring bed bugs into their homes and apartments. This fact has been acknowledged by numerous state public health departments, university programs, and pest control companies, including both Orkin and Terminix. 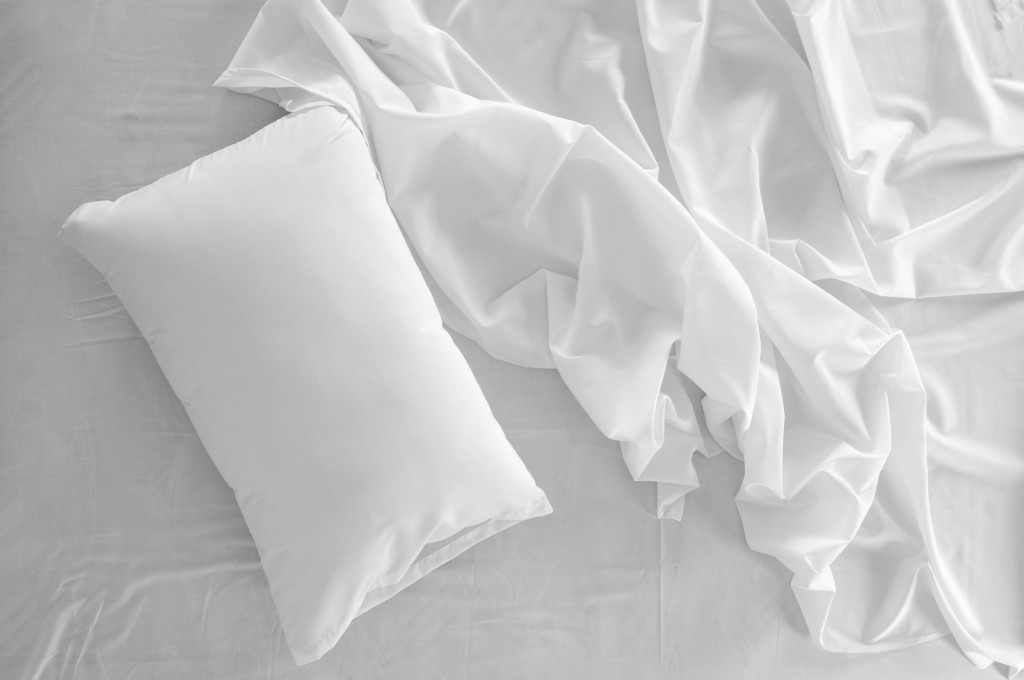 In most cases, rent-to-own companies like Aaron’s and Rent-A-Center require customers to sign a release form, also known as a Waiver of Claims or Release of All Claims, before they will agree to provide the customer with pest control services. It is extremely important to avoid signing such forms, which are always structured to protect the interests of the company rather than the consumer. If you agree to the terms of a release form, you may very likely relinquish your right to pursue compensation by filing a lawsuit.

As a paying customer, you should never feel obligated to sign a document you do not fully understand or agree with. If Aaron’s has presented you with a release form, we encourage you to call our law offices immediately to discuss your potential case.

If you or your child was bitten by bed bugs after renting furniture from Aaron’s, you may be able to get compensated. Aaron’s and similar businesses owe customers a high standard of care, and should be held accountable when trusting consumers are injured or sickened due to negligent business decisions which are motivated by profit rather than consumer safety.

To set up a free, private case evaluation with the bed bug attorneys of Whitney, LLP, call (410) 583-8000 right away. We will answer your legal questions and provide you with a straightforward assessment of your case. We are based in Towson, MD and can handle bed bug cases across the United States, based on the corporate structure of defendants as well as associating with local counsel.