All Super 8 hotels and motels are legally required to provide patrons with safe accommodations that comply with health and building code.  When a hotel rents a room with a history of bed bug infestations, and the guest is bitten and/or suffers property damage as a result, the hotel can potentially be held liable for violating its legal “duty of care” to the customer.  This means the hotel can potentially be held responsible for compensating property replacement, medical treatment, lost earnings, and pain and suffering stemming from your personal injury.

If you were bitten by bed bugs while staying at a Super 8 hotel anywhere in the United States, or if you had to replace personal property after the hotel bed bug infestation spread to your home or apartment, the hotel bed bug lawyers of Whitney, LLP may be able to help.  Our aggressive attorneys have years of experience litigating a wide variety of bed bug claims stemming from hotel negligence, and will guide you through each and every stage of your case while fighting tirelessly on your behalf. 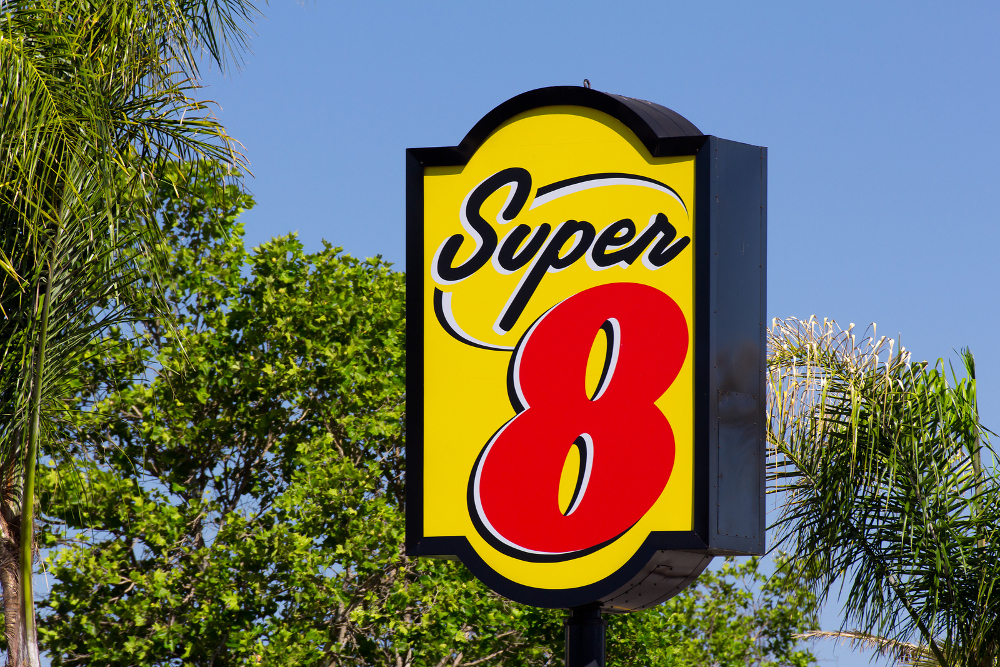 Once known as Super 8 Motels, this popular brand been renamed to Super 8 Worldwide. Super 8 Worldwide is a budget brand in the Wyndham Hotel Group family, which is owned by the Wyndham Worldwide Corporation. Wyndham maintains and operates more than 2,000 Super 8 hotels around the globe, with locations in hundreds of U.S. towns and cities including Pittsburgh, Chicago, Dallas, Denver, Orlando, Seattle, and New Orleans.

While Super 8 has a widespread presence throughout the United States, its parent brand, Wyndham Hotel Group, maintains corporate headquarters in Parsippany, New Jersey. This means that New Jersey may have jurisdiction over any legal actions against Super 8. Therefore, plaintiffs may be able to bring claims in New Jersey no matter where the Super 8 visit occurred.  Attorney Daniel W. Whitney, Jr. of Whitney, LLP is admitted to practice in the state of New Jersey.

How to Identify Bed Bug Bites

Bed bug bites bear a similar appearance to mosquito bites, spider bites, and flea bites. So how can you tell them apart? Consider the following characteristics:

The desk clerk should inform you about the room’s insect history upon request.  However, other warning signs that bed bugs may be present include:

While learning how to identify the source of your bites can be a helpful first step toward receiving treatment, you should consult with a licensed healthcare professional as soon as possible. Even a small number of bites can expose victims to serious health risks, and delaying seeking expert medical advice can increase your risk of suffering from major health complications. 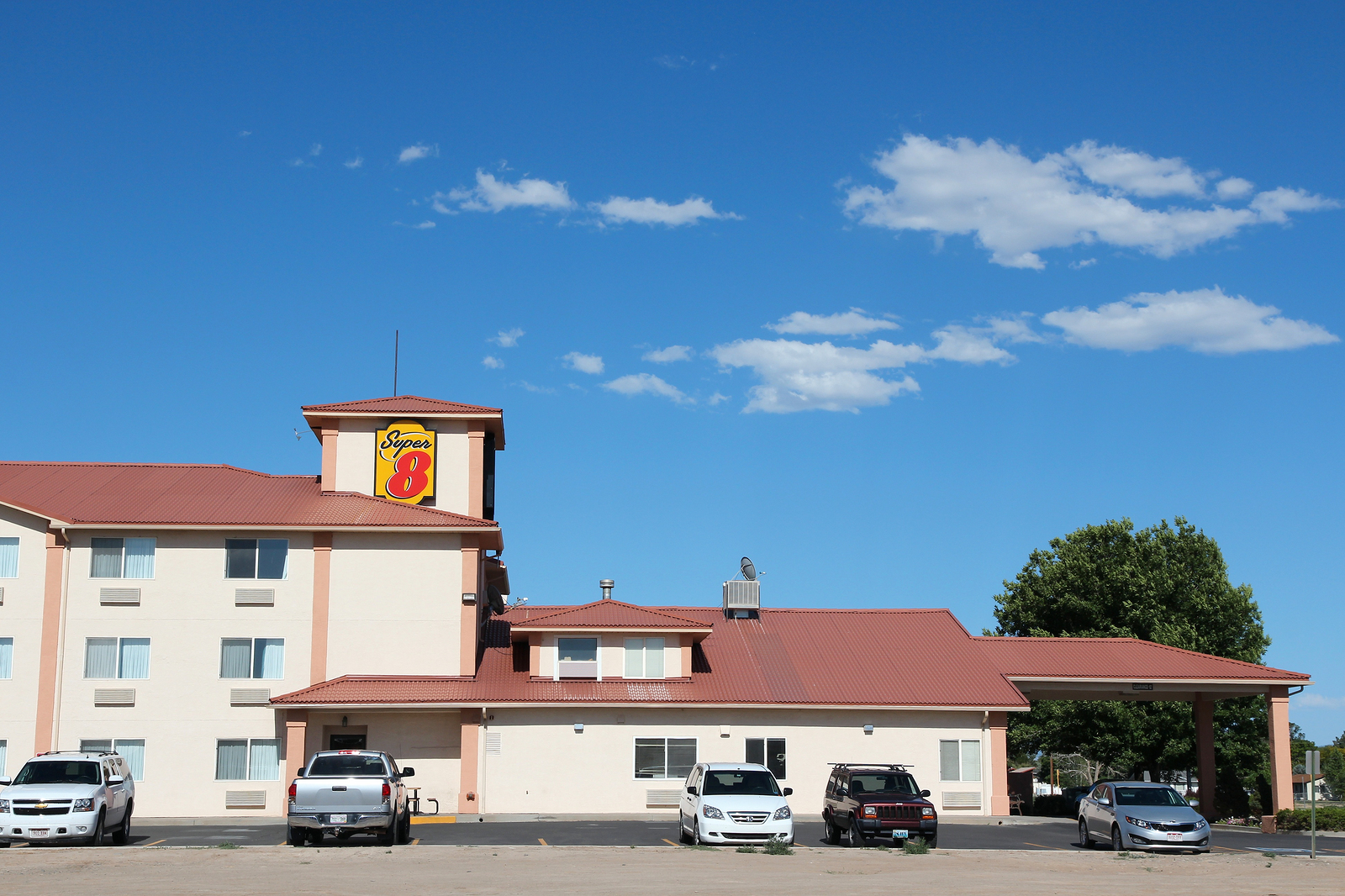 Bed bug bites can cause a wide range of significant medical issues, some of which can even be fatal if left untreated. Some health risks associated with bed bug bites include, but are not limited to, the following conditions:

If you were a victim of bed bug bites while staying at an infested Super 8 motel or hotel, or if you had to replace costly personal property after returning home from your trip, you may be able to recover significant compensation.  To begin discussing your options in a free and completely confidential legal consultation, call the law offices of Whitney, LLP at (410) 583-8000 today.  While our law offices are located in Towson, MD, our attorneys are prepared to handle claims arising from hotel negligence throughout the United States.