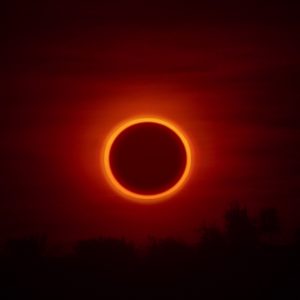 Although solar energy is advertised as a clean energy, it can be a dirty business. Thousands of consumers have been taken advantage of by dishonest solar panel salesmen who trick them into signing unfair and illegal leases and contracts.   The sales pitch is always similar – “Here are free or low cost solar panels that we will install on your roof, and all you need to do is sign and your energy bills will decrease and you may even be able to sell energy back to the power companies.”

Eventually customers get sick of these contracts and want to cancel their solar contract.

However, there is a lot more to solar panel installations and solar panel contracts that the sweet sales pitch. There are thousands of complaints of solar panel contract schemes, scams and fraud that leave consumers wanting to sue the solar panel company to get out of deceptive and unfair contracts, and to avoid large financial problems. Some of the largest solar companies that  have been accused of wrongdoing are Vivint Solar, SunRun, Solara, Solar City and Solar Mosaic.

The law firm of Whitney, LLP represents home owners whose signatures were forged on solar contracts, and those who want to get out of the solar contract.

How Do I Cancel the Solar Contract

After signing a solar contract that eventually fails to deliver as promised, many solar customer ask How Do I Cancel the Solar Contract?

A material breach of a contract allows the non-breaching party to cancel the contract.  Unhappy solar customers can use a material breach by the solar company, such as Vivint, SunRun or Solara, to get out of their contract.

Solar contracts are often long, and there are obligations that the solar company has agreed to provide as part of the contract.

These obligations often include:

When a solar company breaches the contract and fails to perform as promised, the customer may be able to make a legal argument to get out of the solar contract.

Whitney, LLP has represented clients in claims against solar companies including: 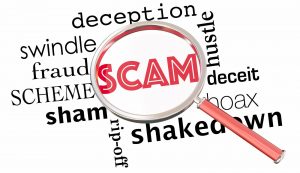 Many home owners have discovered that after a solar salesman came to their house, a hard inquiry was made on their credit without permission.  The Fair Credit Reporting Act protects consumers against unlawful credit checks, which can cause a consumer’s credit score to drop.

A solar company salesman is not allowed to run a homeowner’s credit without permission. Some salesmen will trick customers into E-signing a tablet or iPad and claim that a signature is needed simply to allow them to begin a discussion about solar, to perform a roof inspection, or some other pretext.  However, the salesman may be lying, and is using the E-Signature to run a credit check or bind the homeowner to a contract.

If your credit was run without permission by a solar panel company, or you did not knowingly sign a contract, you have rights and can take action to have the inquiry removed, cancel the contract and recover compensation.

Solar energy salesman have been accused by many homeowners of using fraud and forgery to trick homeowners into signing contracts. E-signatures on a tablet are often used to conduct the fraud, due to it being very easy for the salesman to misrepresent the document that is actually being signed.  It is also difficult for consumers to read the full document of what the are being asked to sign.

Solar panel companies have used fraud to deceive home owners into signing contracts while pretending the signature was going to be used for some other purpose, such as authorizing a roof inspection or permission to provide an estimate. However, the homeowner then begins to get letters in the mail notifying them that a contract was entered into, payments are due, or some other negative impact is happening or is about to happen.

Solar energy companies have also been accused of tricking customers into signing long term contracts that may cause the customer to lose their home if payments are not made on a strict timetable. 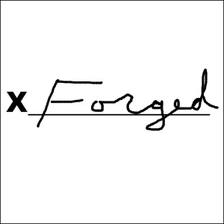 When a home owner receives a copy of a contract for solar panel installation that they did not sign, but a signature and initials are listed by their name, it is due to forgery. Solar panel and solar energy salesman have been accused of forgery in numerous complaints and lawsuits across the United States.  Forged solar contracts are not enforceable.

If a solar salesman forged a customer signature on the solar contract, the customer now has many legal options.

When a solar contract is forged, the customer can file a lawsuit and seek to:

For example, in South Carolina, a woman selling solar panels was charged with forgery over $10,000. Read about the case here.

Here are some of the most common solar panel complaints from consumers:

If your signature was forged on a solar contract, or you want to break your solar contract and get out of it, call us for your Free Consultation.

There are a variety of state and federal laws that protect consumers and allow them to fight back against dishonest solar companies.