Bed bugs feed on only one food: blood.  Juveniles must feed at least once during each of their five nymphal stages, while adults can feed anywhere from one to three times per week.  That can add up to well over 100 feeding sessions over the average bed bug lifespan of about one year — per individual specimen.  The sheer frequency of their feeding makes bed bugs a serious threat as disease vectors, with studies linking bed bugs to transmitting fatal illnesses like Chagas Disease and hepatitis B.  If your hotel room or apartment is infested with bed bugs, you could be at risk of these diseases.

Where Do Bed Bugs Hide?

True to their name, bed bugs often make their homes in mattresses and bedding materials, or in other locations that are close to where their victims are.  As a result, most bites occur while the victims sleep.

The bed bug attorneys at Whitney, LLP have learned of bed bugs being present not only in infested mattresses and bedding, but also:

The above list is not exhaustive.  In significantly infested apartments and hotel rooms, bed bugs can be everywhere, as they disperse when looking for more food sources and as their population grows. 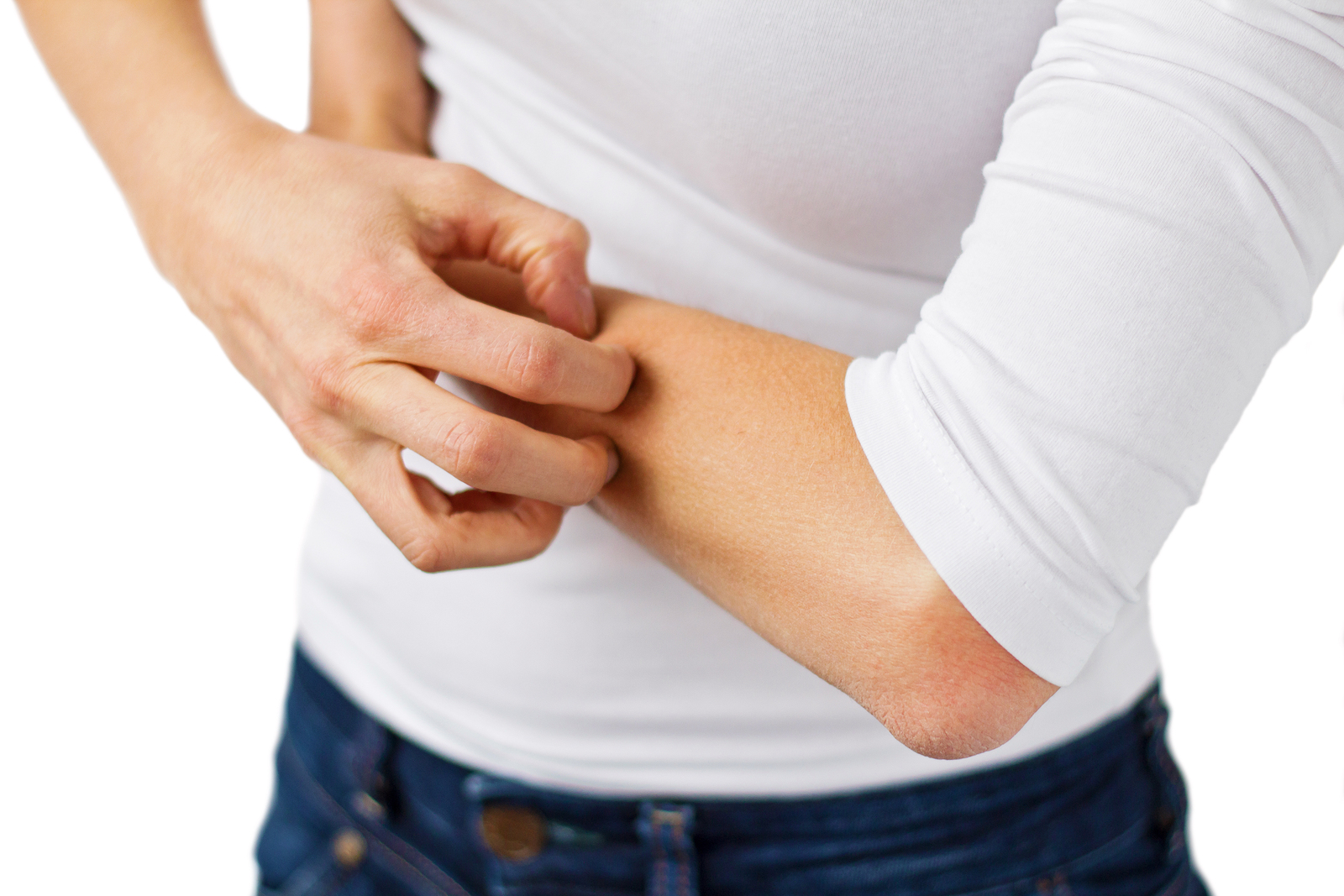 What Do Bites Look Like? What Reactions Should I Watch For?

If the victim is conscious during the bite, he or she may experience a slight tingling sensation as the bed bug hooks the claws on its forelegs into the skin to probe and gain leverage.  Once latched firmly into place, the bed bug uses its elongated beak to draw blood, sucking fluids into its mouth as if using a straw.

Reactions to proteins in the bed bug’s saliva, which is injected into the bloodstream during the bite, can vary from person to person depending on the duration, intensity, and frequency of biting.  Some people have no reaction at all and may hardly notice they’ve been bitten, while others suffer a severe allergic reaction.  In some cases, these reactions are serious enough to require hospitalization for anaphylactic shock, or anaphylaxis.

Visible bites can present as an itchy welt, appearing as a slightly reddish lump or swelling, often more than 3/8-inch across.  Generalized urticaria, commonly known as hives, is not unusual.  People who are bitten repeatedly often exhibit a progressive sensitivity to bites, typical of repeated exposure to allergens.  Visible bites can also form a blister.

Some people also experience secondary bacterial infection of the bite area, which is caused by excessive scratching.  This condition, known as impetigo, results in pus production, swelling, inflammation, and pain. Secondary infection may also result in:

Far beyond simply being itchy or annoying, these conditions can lead to permanent and disfiguring scars and hyperpigmentation.

Furthermore, in addition to unpleasant and potentially dangerous physical symptoms, bites often produce damaging psychological effects.  In infested apartments, the captive tenants are often scared to sleep and get little to no rest.  This lack of sleep translates into decreased ability at work and arguments with significant others, family members and co-workers, causing stress levels to skyrocket.

Children who are bitten often develop severe fears of bugs, have nightmares, and suffer from teasing at school when their bed bug bites are visible to classmates.  Adults who are bitten often find themselves unwilling to become intimate while the bites and/or scars are visible on their skin, leading to feelings of alienation and depression.  People whose skin bears permanent bite marks are often unwilling to wear revealing clothes, and may have less social interaction due to the embarrassment they feel.  The social stigma that only unclean people get bed bugs is inaccurate, but is still very much present in our society.

Bed bugs can be easily transferred among people, creating great social, emotional and financial stress for sufferers.  It is common for victims to develop intense anxiety and fear of continuing to be bit.  People who are repeatedly bitten may develop: 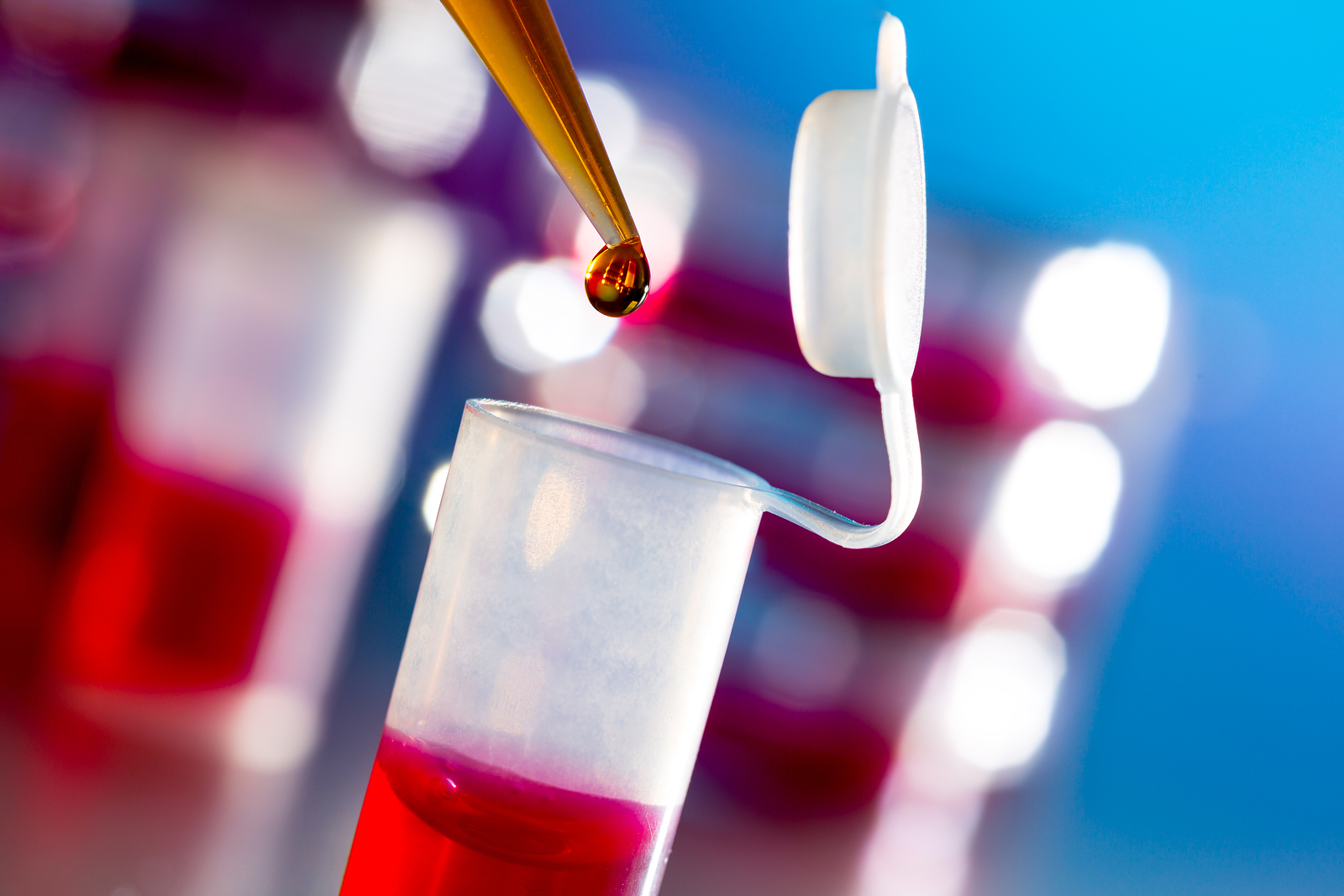 Female bed bugs lay an average of eight eggs per day, but can produce as many as 18 eggs in a single 24-hour period.  Because eggs hatch in just seven to 10 days, populations can rapidly explode.  It takes only 15 weeks, or about four months, for a population to increase from 1,000 to 100,000.  If your infestation is still in its early stages, it is critical that you contact a professional pest control company immediately.

It has long been known in the field of property management for apartments and hotels that bed bugs quickly spread from unit to unit and floor to floor within multi-unit dwellings and hotels.  Left untreated, an infestation is sure to flourish.  This is particularly disturbing in light of recent medical research linking bed bug bites to several deadly illnesses.

The World Health Organization, or WHO, reports that hepatitis B kills approximately 780,000 people every year.  The CDC also estimates that about 300,000 individuals are currently infected with Chagas Disease in the United States.

Some researchers believe it is feasible that bed bugs could mechanically transmit disease through infected feces deposited on abraded (damaged) skin.  Scientific studies have documented the presence of bloodborne pathogens such as hepatitis B and Trypanosoma cruzi in bed bug excrement.  For instance, as reported in the Journal of the American Medical Association (JAMA), April 1, 2009, Vol. 301, No. 13:

After feeding on an infectious blood meal, bed bugs excrete hepatitis B surface antigen in their feces and could be a possible source of HBV infection by contamination of skin lesions or mucosal surfaces, or by inhalation of dust.

Bed bugs are known to defecate immediately upon drawing its blood meal, a trait known as “reflexive defecation.”  This is significant because bed bug sufferers with secondary infections and raw skin would be exposed to this risk.  Thus, review of the research literature on bed bugs and disease supports the potential for bed bugs to transmit deadly disease in addition to the already known risk of serious systemic allergic reactions, secondary infections, and mental suffering, to say nothing of financial losses stemming from medical treatment and replacement of infested personal property.

If your apartment has an infestation, or if you were bitten by bed bugs at a hotel, the attorneys of Whitney, LLP may be able to help.  To start discussing your legal options in a free and private case evaluation, call our Baltimore hotel bed bug lawyers at (410) 583-8000 today.