Watch the Video Below: Whitney, LLP’s lawyers filed a termite damage lawsuit for our clients who purchased a house in Maryland and discovered termite damage.  In a set of circumstances that shows this is a small world, our client spoke with a woman in his community who had toured the home and actually saw termite swarmers during the tour, and brought it to the attention of the seller’s agent. However, the seller’s agent did not disclose that to our client before he bought.

Further investigation discovered that the seller had taken action to hide signs of termite activity, and hired a contractor to make superficial termite damage repairs to hide termite damage before the sale.

New home buyers who find termite damage in their new house have many legal rights and can fight back against dishonest or negligent sellers, real estate agent and WDI/termite inspectors.

Compensation can include the cost of termite damage repairs, other related costs, and emotional distress.

Click Here to read our blogs about hidden termite damage and negligent termite inspection cases, including settlements and lawsuits we filed.

We offer Legal Consultations to Home Owners. Call Whitney, LLP at 410 583 8000, or use our Quick Contact Form, to discuss your potential case.  Here is our YouTube Channel  for more videos on termite damage and termite legal issues.

The Edited Transcript of the Video:

Hi, this is Dan Whitney with the Whitney Law Firm in Towson, Maryland. Today, we’re going to talk about a recent termite damage settlement that occurred in a case in Maryland that was significant given that it involved, not just the seller lying about known termite damage, but it also involved the seller’s real estate agent being involved in knowing and covering up the termite damage.

A Little Termite Damage – the Tip of the Iceberg ?

Now, termite damage is what’s known as a latent defect, a hidden defect that could be very dangerous and Maryland, as I believe most states do, requires the seller to disclose the latent defects.

Now, what’s remarkable regarding termite damage is that usually only a little bit of damage is found on a WDI or a wood-destroying insect inspection. A little bit of damage that you see can actually be a sign of essentially widespread damage that could spread across the whole. So whenever termite damage is found on a termite inspection or a WDI, it really is imperative to do a thorough investigation to determine the extent of the damage.

So, in this particular case, our client ended up looking at a home, getting a WDI done that showed no signs of damage, and he purchased this house, which fit the bill very well for him here in Maryland. And after he moved in a few days later, he started seeing little termites coming out of a window in the kitchen, termite swarmers.

And what he ended up uncovering, is a tremendous amount of termite damage that had been hidden. Now, what’s interesting is, our client is in the business of home security systems and he was going around to other individuals in the community, showing them the capabilities of the security systems that he’s offering. 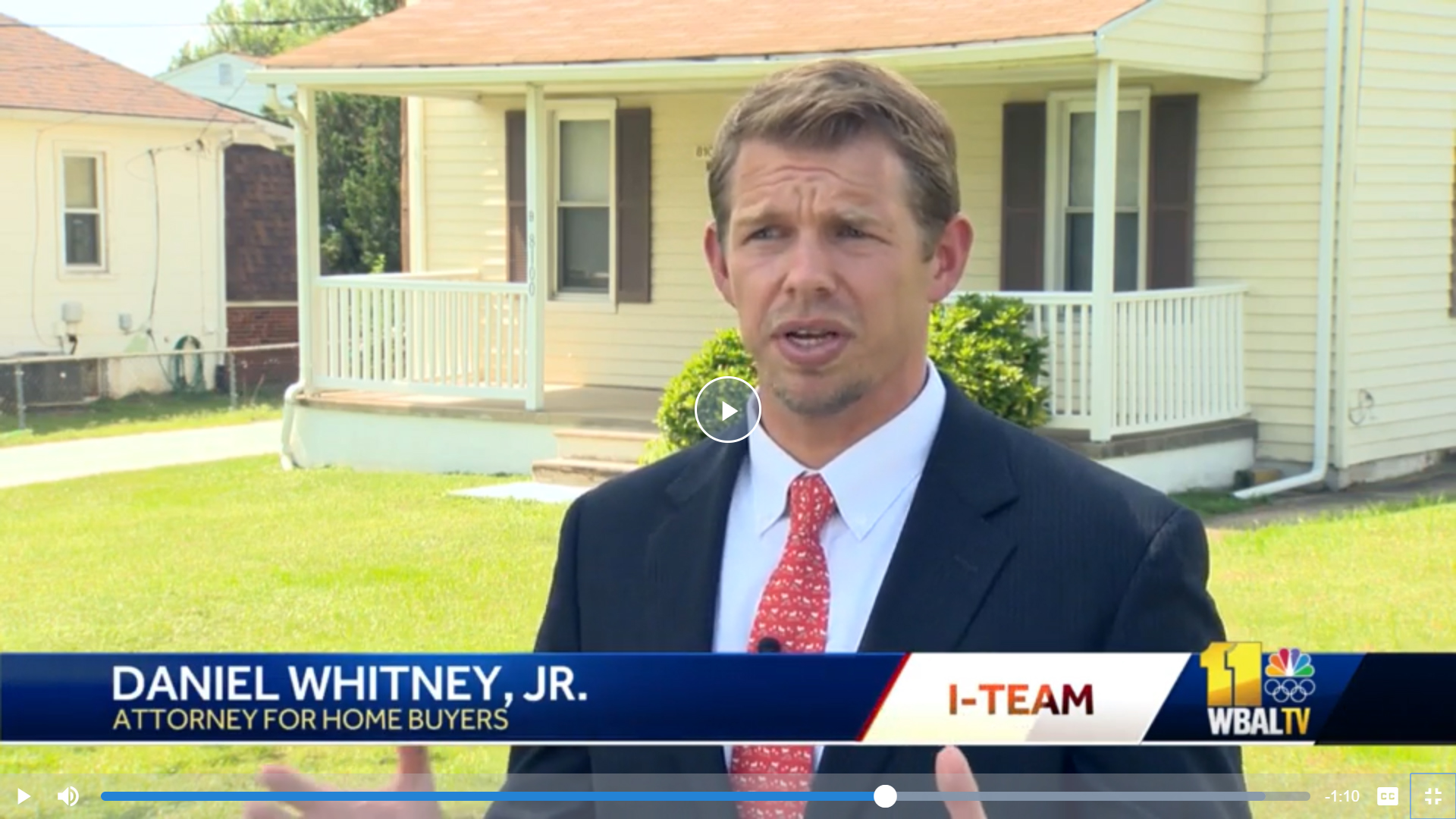 So, one night he goes over to a potential buyer’s house and he’s showing them the security footage from his own home to demonstrate the capabilities, and the woman who he’s trying to sell his product to says, “Oh, we looked at that house. How do you like it?” He says, “Oh, it’s okay. We like it pretty well. We moved in.”

She says, “When we saw that, we saw termite swarmers in the kitchen sink and we told the agent about it,” who was the seller’s agent who was also there during the house being showed to them, “And we told her about it. Did you find out about this?” And he says, “No. Nobody told us about that. Our WDI came back clean and we didn’t know about this, but we have a huge termite damage problem now.”

And that was the tip of the iceberg for him as far as starting to discover that, not only did this house have termite damage, of course, but the real estate agent, and as he would come to learn, the seller also knew about it.

So, once he discovered that the seller’s agent had known about the damage, that’s when he kind of realized, “Something wrong is going on. Damage is being covered up. I think I’ve been deceived.” And he reached out and he found us, searching online for termite damage lawyers and found Whitney, LLP.

And we took his case. We investigated and we ended up filing suit. And what we discovered was that, not only did the seller’s real estate agent know about the termite damage, but there had been a prior potential buyer who had had a WDI done and the first WDI had come back with a tremendous amount of signs of termite damage and the deal fell through.

And what happened after that, was the seller had hired his long time general contractor to come through and remove all of the signs of the termite damage and the termites. So, scraping off the tubes off the wall, patching the drywall, removing areas that showed obvious damage, covering it up with new wood and paint and drywall, and really just doing a complete coverup of the entire thing.

So, we’ve discovered all this and we found out these individuals and some depositions were taken and we figured out that this certainly all was a very big coverup and we proceeded with the case and ended up having a private mediation with a retired judge. 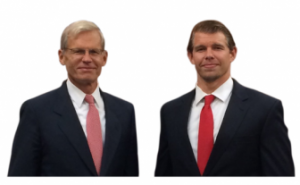 And at that point, we had come to a resolution of settling the case for $215,000, which was almost triple the cost of what one of the damage estimates was for what it would take to fix that home.

Our client was able to proceed with not only fixing the damage, but also using some of that money to improve the home thereafter and we were able to get the matter resolved. Now, many homeowners don’t know, once they discover termite damage, that they actually have significant legal rights.

In termite damage cases, it’s not uncommon to sue the seller, real estate agents who were negligent or perhaps fraudulent if they actually knew there was damage and took active steps to, one cover it up, and two, not to disclose it.

But the important thing is, if you’re a homeowner and you’ve dealt with or are dealing with hidden termite damage that you found after buying a home, you should know, you certainly have a tremendous amount of rights and you should certainly not be shy in exercising them to do your best to get money to compensate you for the repairs that you’re going to have to do through no fault of your own.

We offer Legal Consultations to Home Owners. Call Whitney, LLP at 410 583 8000, or use our Quick Contact Form, to discuss your potential case.