The Hospital Lab Lost My Biopsy Sample, What Should I Do?

A biopsy is a tissue sample which can be placed on a slide and examined under a microscope to diagnose cancer, including breast cancer, lung cancer, oral cancer, skin cancer, and colorectal cancer (colon cancer).  When a hospital or outpatient laboratory negligently loses a patient’s biopsy specimen – a type of clinical laboratory malpractice which occurs more frequently than anyone would like to imagine – the result is that proper diagnosis is delayed, and the patient loses critical opportunities to start early treatment.  In the case of a potentially fatal illness like cancer, these types of careless medical mix-ups can deprive the patient of years of life.

Do I Have a Case Against the Medical Lab That Lost My Biopsy?

According to a recent study published in Dermatologic Surgery, about one in every 1,500 biopsy specimens are lost.  That number sounds small at first, but becomes much larger once you consider the huge number of biopsies which are performed each year.  (Breast biopsies alone, for instance, add up to about 1.6 million procedures annually.)  The study found that, in most cases, the cause of loss is “non-insertion of the specimen into the container by medical staff.” 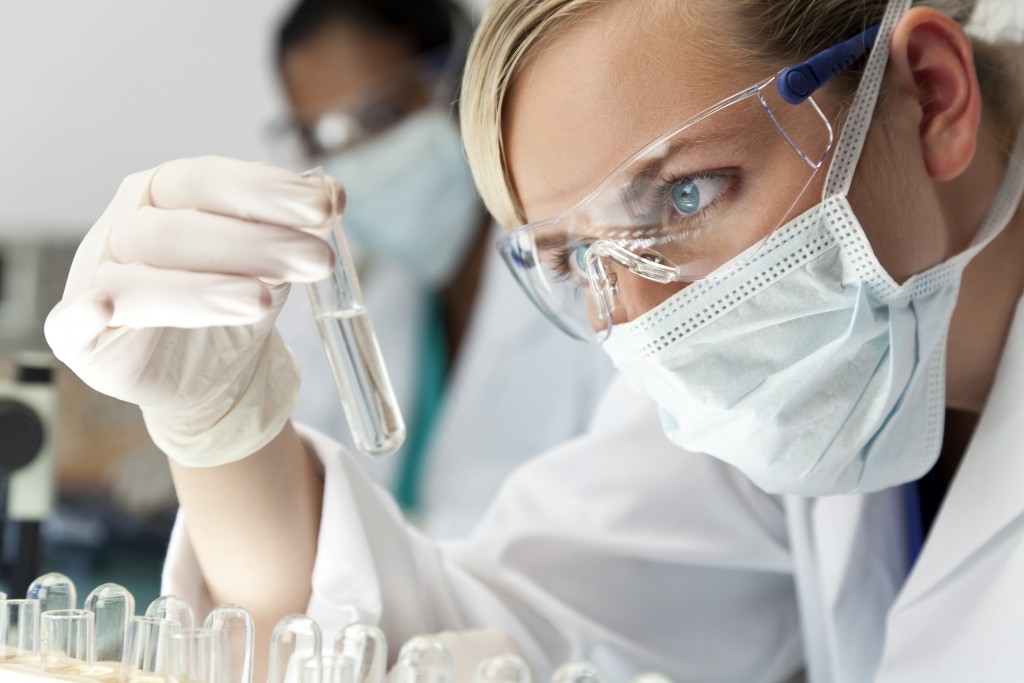 If a medical laboratory lost your biopsy, you may have what’s called a “cause of action,” or grounds for filing a lawsuit.  While you cannot be certain about the strength of your case until you speak to an experienced malpractice attorney, gaining a basic understanding the key elements of personal injury litigation is a good first step.  Do the following statements apply to your situation?

If you think these statements describe your experience, you should strongly consider contacting Whitney, LLP to discuss the legal options which may be available to you.  Our medical malpractice attorneys always provide completely free initial consultations, so you won’t have to spend a dime to get a comprehensive assessment.

What Are Damages in a Clinical Laboratory Malpractice Lawsuit? 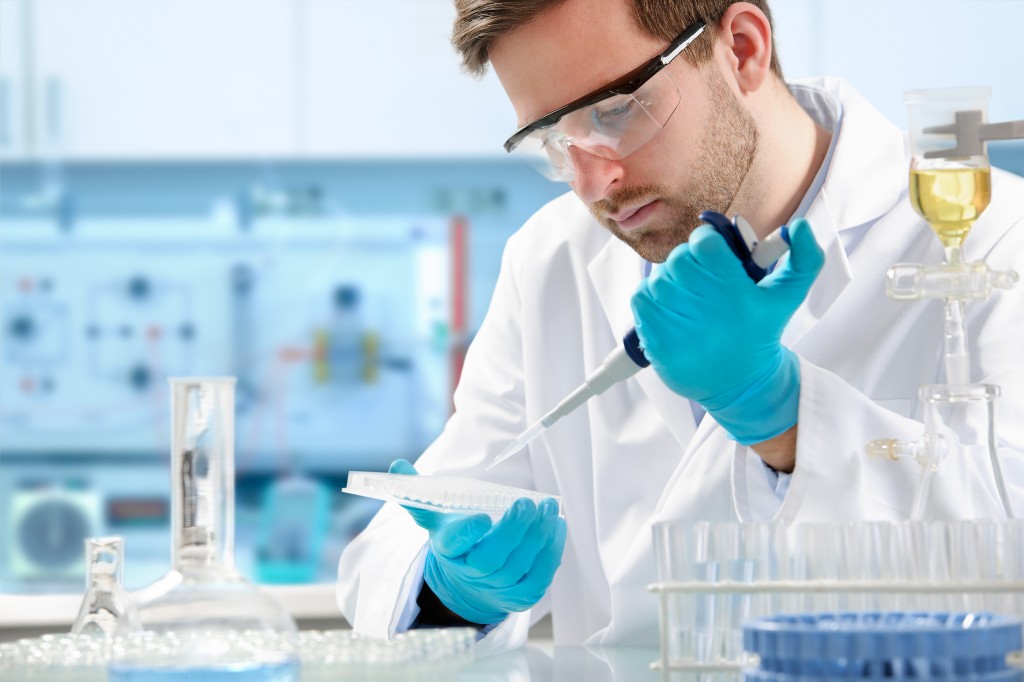 All three of these scenarios depict negligence, because in each example, the laboratory workers made an error and failed to provide the patient with the normal standard of care. However, the negligence depicted in the first two scenarios ultimately did not cause harm. Patient A received treatment within a reasonable period of time, and Patient B did not require any treatment at all.

By comparison, the third scenario depicts a patient whose health was actively harmed by careless laboratory errors.  Because the laboratory’s negligence resulted in damages, Patient C might have a strong case, whereas Patients A and B do not.

If a Maryland medical lab lost your biopsy, including Quest Diagnostics or LabCorp, you may be entitled to compensation for the harm you suffered as a result.  Call the law offices of Whitney, LLP at (410) 583-8000 to set up a free and confidential case evaluation today.