Traumatic Brain Injuries Increase the Risk of Alzheimer’s and Epilepsy

All serious injuries are painful, inconvenient, and costly to treat. But while some injuries, such as broken bones, will often heal completely, others, such as traumatic brain injury (TBI), have residual effects which continue to harm the patient for years or decades after the injury occurs. Not only can TBI have numerous immediate effects upon the victim – it can also increase the risk of developing serious illnesses much later in life. As our Baltimore TBI attorneys will discuss in this article, recent medical studies have found an alarming link between TBI and life-threatening conditions like epilepsy, Alzheimer’s disease, and Parkinson’s disease.

Alzheimer’s Disease, a deadly brain disorder which progressively impairs memory and cognition (learning and thinking), is common in the United States. According to the CDC, about five million Americans were diagnosed with Alzheimer’s disease as of 2013, with that number expected to rise to 14 million by 2050. The Alzheimer’s Association reports that about 12% of Maryland’s seniors (people aged 65 and older) suffer from this condition, which was responsible for more than 900 deaths statewide in 2012. 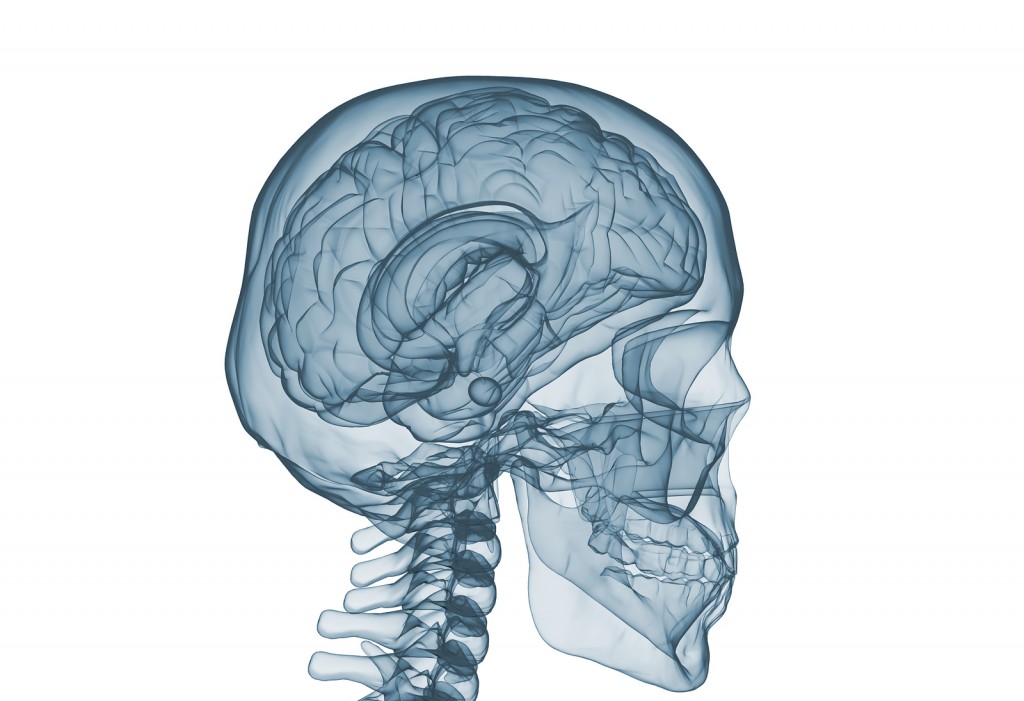 Alzheimer’s disease is typically associated with elderly individuals, with most patients diagnosed in their sixties or seventies. However, suffering a serious head injury in youth or middle-age can dramatically increase a person’s risk of developing Alzheimer’s when they are older.

This effect was documented by a 2000 study published in the BMJ (British Medical Journal), one of the world’s oldest and most prestigious peer-reviewed medical publications. The study found that head injuries can double or even quadruple the risk of Alzheimer’s disease, depending on their severity. According to the study, moderate head or brain injuries “were associated with a 2.3-fold increase in risk, whereas severe head injury more than quadrupled the risk” of developing Alzheimer’s.

BMJ is far from being the only medical journal to point out the connection between Alzheimer’s and brain injury. On the contrary, the link between these two conditions has been noted by numerous researchers, with just a few of the many recent examples excerpted below:

As the Handbook of Clinical Neurology pointed out, Alzheimer’s is not the only condition whose risk is substantially increased by a traumatic brain injury. Parkinson’s disease is another major health concern.

TBI can also predispose victims toward epilepsy, a common neurological disorder which affects about one out of every 26 Americans, according to Citizens United for Research in Epilepsy (CURE Epilepsy). That number equates to roughly three million Americans, with about 200,000 new diagnoses every year. 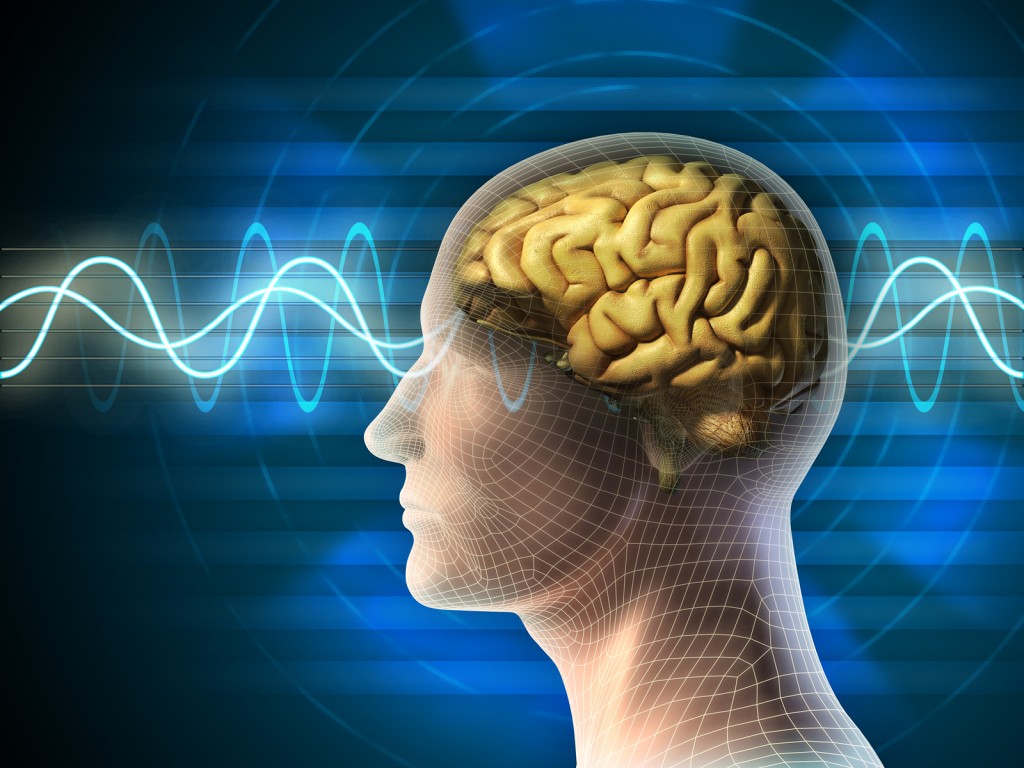 It is common knowledge that epilepsy causes seizures, which can lead to car accidents, accidental drowning, slip and fall accidents, striking one’s head against an object, and other dangerous or fatal events. What most people don’t realize is that epilepsy also has a common and fatal complication called Sudden Unexpected Death in Epilepsy (SUDEP), which is responsible for about 50,000 deaths each year. While fairly common among adults with epilepsy, SUDEP is especially prevalent in children, accounting for as many of 34% of all unexpected child deaths.

So just how likely is it that a TBI patient will develop epilepsy or suffer from seizures? In short, it depends on the severity of the TBI. For instance, according to a recent study published in Archives of Physical Medicine and Rehabilitation, “Over 60% of people who need two or more brain surgeries after a brain injury experience seizures.” The same study noted that “seizures can happen in one to five of every 10 people who have had a TBI, depending on where the injury occurred in the brain,” while finding that up to 30% of all people who have seizures are not helped by medication. People whose seizures are not responsive to treatment are unable to safely engage in basic activities such as driving, and may suffer from depression, anxiety, and economic loss as a result.

Ultimately, these findings establish that large numbers of TBI victims will struggle with deadly and debilitating medical conditions in addition to the immediate effects commonly caused by TBI, such as severe pain, loss of sensation, and difficulty speaking. If someone you love suffered a traumatic brain injury after being involved in a motorcycle accident, workplace accident, or other type of accident in Maryland, you deserve to have the cause of the injury investigated by an experienced personal injury attorney. Your family may be entitled to compensation to help with your loved one’s medical expenses and other losses. To set up a free, completely confidential legal consultation, call the law offices of Whitney LLP at (410) 583-8000.