Our client, a 66 year old woman from the West Indies, hired the car dealership fraud lawyers at Whitney, LLP to help her bring claims of fraud and violation of the Consumer Protection Act arising out of the following allegations she made against Sheehy Hyundai:

When Car Payments Are Different or Higher Than the Dealership Contract

Our client purchased a new Hyundai in early 2019.  Her agreed upon payment on the paperwork she signed was $459.68 per month.  However, when the statement from the bank arrived in the mail, her payment was $483.88.  Her statement also contained a notice that the interest had changed. She was completely surprised by these changes.

Whenever the statement from the bank shows a different car payment than the contract does that the customer signed, it is a red flag for dealership fraud and signature forgeries. 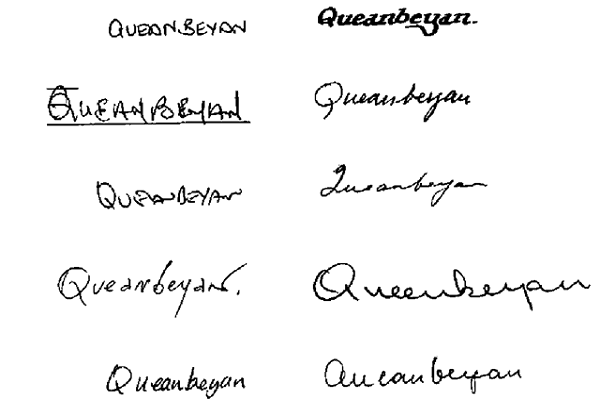 After being hired, we obtained the contract that the dealership had sent to the bank.  The contract from the finance company was different from our client’s contract she had been given by the dealership, and her signature had been forged multiple times on it.   The contract numbers were very different in several areas, including the amount of taxes to paid to the state of Maryland had been changed to “N/A” from over $900; her payment was higher than she agreed to; and the amount financed had been increased. In total, it appears that almost $3,000 had been taken from our client that she did not agree to pay.

After reviewing the documents, it quickly appeared that our client had been badly taken advantage of, and a lawsuit was filed.

If you or a friend or family member has been the victim of car dealership fraud or forgery, the victim deserves to be compensated for what was done.  We have brought claims and successfully sued numerous car dealerships in Maryland to obtain compensation for our clients in cases involving car dealerships being dishonest and forging customer’s signatures.

Waldorf, MD is in Charles County, which contains the cities of Bensville, Bryans Road, Bryantown, Cobb Island, Hughesville, Pomfret, Potomac Heights, Rock Point and Saint Charles.  Charles County is adjacent to Prince Georges County, which includes the cities of Bowie, College Park, District Heights, Glenarden, Greenbelt, Hyattsville, Laurel, Mount Rainier, New Carrollton and Seat Pleasant.  Citizens of both counties who recently purchased vehicles should carefully check the documents they received from the dealership where they purchased against the contracts that were sent to the finance company.